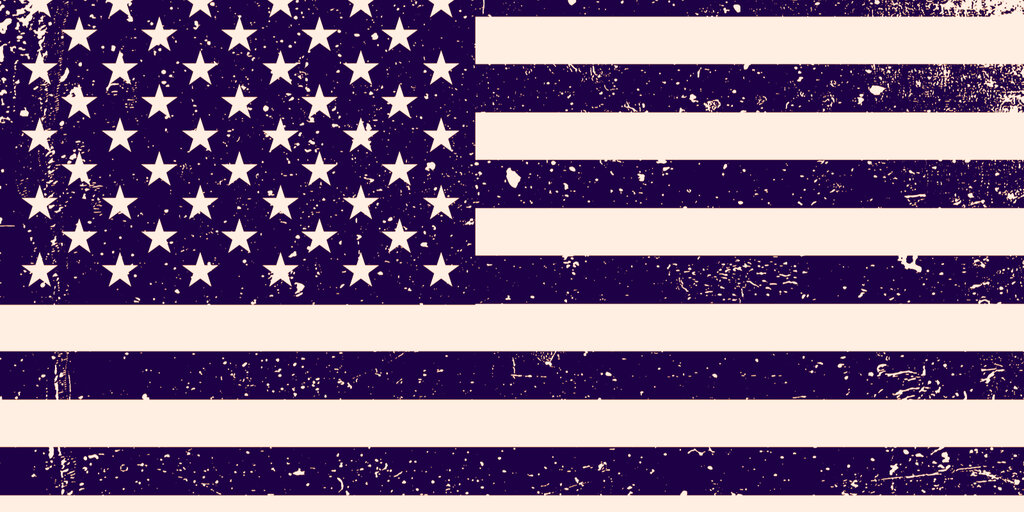 Speaking on a podcast with Peter McCormack, Jackson explained that Bitcoin could alleviate economic inequality for African-Americans.

His comments come amid widespread protests across America. The protests sprang up in response to the death of George Floyd, an unarmed 46-year-old black American, while in police custody. Protestors argue that systemic racism led to Floyd’s brutal death.

“When the smoke clears, economically we have to have a plan moving forward,” said Jackson. “There’s no amount of Bitcoin that can save that,” he said. But “I think it’s a perfect storm for people to read about Bitcoin as a solution,” he said.

Jackson thinks that Bitcoin could kickstart what he calls the “black economy”. Black communities “shop with each other, we buy from each other and we invest in each other long-term,” he said. Jackson doesn’t want the value produced within this “black economy” to leave it.

But since the Fed’s taxes, alongside inflation, strip wealth from black communities, they need a new store of value to hold this wealth. “All of the tools that we need to go forward can be built on Bitcoin,” he said.

Jackson thinks that the black community must take it upon themselves to start this movement. After all, he thinks that nobody else will: “There’s a lot of people who do genuinely not trust black people with money,” said Jackson.

But in Bitcoin, black Americans may have found their ultimate riposte.