Is UniSwap at risk after SUSHI and CRV price crash in DeFi bloodbath? 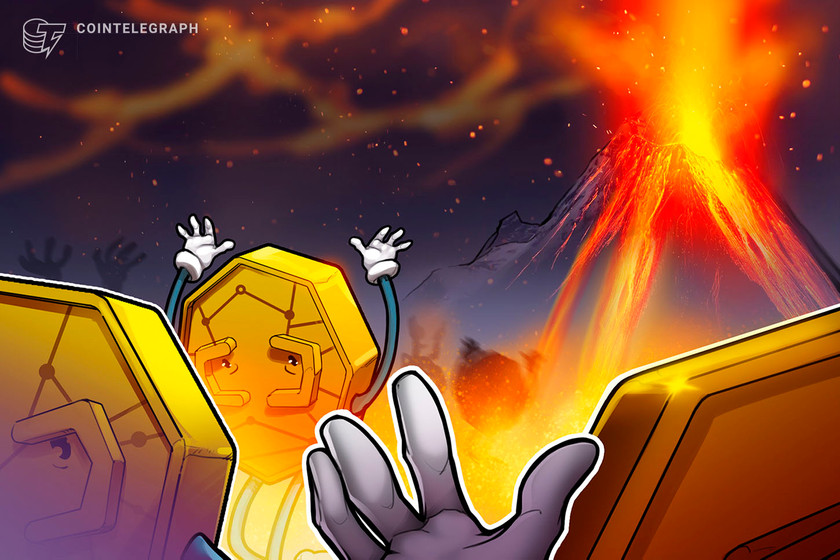 Uniswap traders should proceed with caution as DeFi tokens such as CRV have been showing weakness since the SUSHI fiasco.

The majority of the people have received free UNI tokens as they were airdropped. However, the massive hype surrounding Defi also caused several projects to drop massively in the previous weeks.

A few of those dropdowns are Sushiswap (SUSHI) and Curve DAO Token (CRV). These two coins have lost 75% of their value in two weeks.

Will Uniswap be next on the list to see such a massive drop?

Curve and Sushiswap are amongst the biggest losers in the previous period.

Hypes come and go, profits come and go, and that’s also the case for the DeFi part of the cryptocurrency markets. In recent weeks, the majority of the people were focused on yield farming on Uniswap, while now the negativity appears to be setting in.

The chart of Sushiswap is destructive and bearish as crucial support levels were lost. In that regard, they can still tell a lot from a technical perspective.

The green support area around $2-2.20 got hammered often, including constant lower highs at the red lines. Such a pattern is classified as a descending triangle.

After several tests, the support area broke down, and the price of Sushiswap resumed its downtrend.

This fall down caused the price to drop toward the final point of support between $1.10-1.30. But can this now be considered as a safe entry point?

As cryptocurrency markets are risky in general, these projects are even riskier than the market cap giants like Bitcoin (BTC). However, if Sushiswap decides to sustain support here, a potential entry point may be confirmed.

The 4-hour chart of Curve DAO Token is already in price discovery as the support level of $1.75 got hammered as well with a clear breakdown of its key support levels similar to Sushiswap.

These levels can be defined just like for discovery in uptrending markets with the Fibonacci extension tool, which shows a potential level of support at $1-1.15.

The second point of interest would be to reclaim the $1.34 level as that would likely result in a test of the $1.75-1.85 area, which also previously happened on Aug. 24, as the next chart shows.

The level was reclaimed in the following days despite the chart showing a clear breakdown below the support area at $2.78. This rebound then warranted a test of the next resistance zone at $4-4.25.

Thus, the same scenario may repeat and if that level becomes support, a potential surge towards $2.30 is on the table.

Reclaiming previous support levels are a crucial trigger for sustaining bullish momentum. In that case, a potential continuation towards the previous range and support at $1.75 becomes likely.

If such a move occurs, the price of Curve DAO Token could overshoot toward the upper part of the range, in which $2.16-2.30 are the next potential target zones.

However, if $1.33 is not confirmed as a support zone, the next area of interest should be the $1-1.10 area, according to the Fibonacci extension tool.

Finally, one should be cautious about entering positions in novel coins that have a lot of hype as sentiment can quickly change, resulting in major price volatility. Just like markets can be irrational when the price is continuously rising (as the market has seen in the past months), the opposite is also true for downtrends.