Is Ethereum's DeFi boom sustainable in the long term? 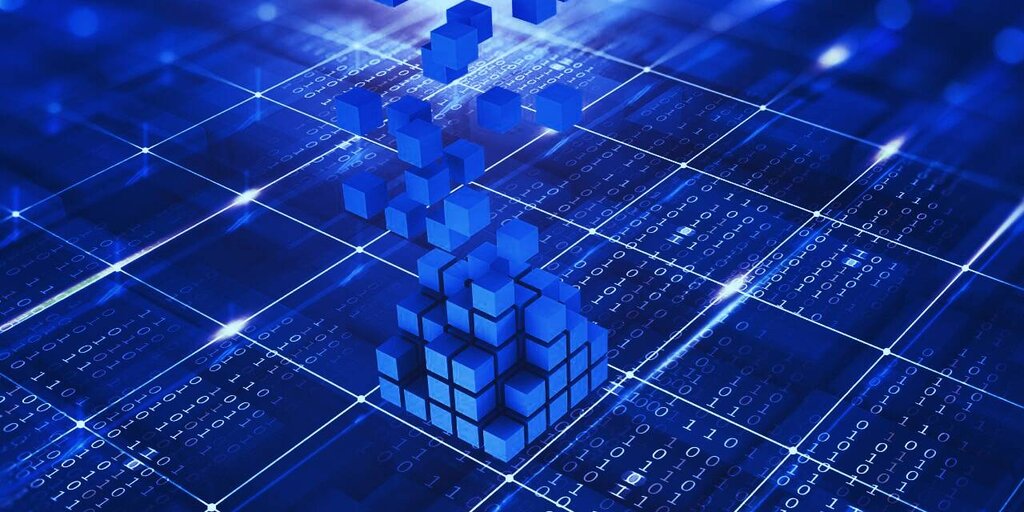 In recent weeks, we’ve seen a boom in decentralized finance (DeFi). ​Recent data​ have shown that total DeFi users have grown by 23% since the start of June, while over ​$2 billion​ worth of Ethereum and Bitcoin is now locked up in DeFi. And transaction volume across Ethereum-based DeFi dapps has increased by nearly 800% since April.

It’s driven by the rise of yield farming, in which DeFi platforms offer token incentives in exchange for users’ deposits. It’s led to ​unintended consequences​ as users race to snap up tokens, creating artificial demand for some assets.

The big question is: is DeFi’s meteoric growth sustainable, or another bubble about to burst?

Why is there a DeFi boom?

DeFi highlights the power of community-owned networks, permissionless innovation, and having a financial system that’s global from day one, according to Itamar Lesuisse, co-founder and CEO of DeFi-friendly crypto wallet Argent.

“At the moment it’s still an early experiment and mostly caters to a crypto audience, but it’s just the start,” Lesuisse told Decrypt. “In the years ahead we look forward to it solving significant problems for mainstream users around the world; we’d argue the user experience is already better than traditional finance in many areas.”

“The user experience [of DeFi] is already better than traditional finance in many areas.”

One of the principal proposed benefits behind DeFi is to offer lower fees, as there’s no centralized entity rent-seeking in the middle of transactions, according to Alex Batlin, CEO of Trustology. DeFi also rewards every single contributor through built-in incentive programs, Batlin added.

“It was too complex for a vast majority to understand initially,” said Batlin. “We’re now getting to the point where it’s easy enough for people to take advantage and find value. On top of this, one-click services from the likes of Instadapp are enabling DeFi strategies such as flash loans to facilitate access to the average investor.”

He adds that now, instead of requiring a specialist, the viability of yield farming is extending to a broader demographic. “This is the kind of functionality Trustology will roll out through its APIs but with the necessary institutional controls and security. Users can easily access DeFi apps—and soon staking on ETH 2.0—without the same security concerns as those who self-custody.”

According to Julian Sawyer, head of Europe at crypto exchange Gemini, while the concept of decentralized finance is sound, “it’s often characterized that a few people are talking a lot about the boom in its adoption”.

“Whether it is on the mainstream agenda of central banks, regulators, major institutions and consumers is questionable, given the challenges that removing all central controls, intermediaries, and oversight bodies present to even simple processes like payments, cross-border transfers, and settlements,” Sawyer said.

“Whether [DeFi] is on the mainstream agenda of central banks, regulators, major institutions and consumers is questionable.”

For decentralized finance to move to broad adoption, Sawyer added, the DeFi space needs to develop controls and protections to allow it to interact with or exist in the same world as current financial systems. They include the implementation of effective compliance measures to combat financial crime and fraud, such as the ability to assess the source of wealth and funds running through applications.

DeFi on the path to disrupt traditional finance

“While the banking and finance system is not perfect, it works for consumers, retailers, corporations and governments because it is underpinned by standards, processes, and controls that everyone can trust,” Sawyer said. He added that it will be difficult for DeFi to build the credibility and trust it needs to gain traction without building bridges to existing institutions and engaging with regulators.

The implications for decentralized finance

Whereas many fintech companies are just a shiny interface on legacy financial infrastructure, DeFi is an entirely new financial system. That has implications for the wider industry.

“If it lives up to its potential, it could make finance more accessible, fair and transparent. It can innovate much more quickly than traditional finance, and with greater capital efficiency,” Lesuisse told Decrypt.

DeFi asset management and the rise of the financial architect

“Many projects in DeFi are still undergoing the process of decentralization, but even in this nascent stage, the user experience is already much more permissionless,” he said.

“Even in this nascent stage, the user experience [of DeFi] is already much more permissionless.”

Spencer said that several DeFi tokens are infinitely more useful than cryptocurrency tokens from 2017 and 2018. They often have value extractive mechanisms (either through dividends or burning) meaning their value can actually be modeled, a sharp departure from the useless utility tokens of a previous age.

“More importantly, consumers can immediately see the advantages that DeFi products provide, in that they mimic products we already use in our day to day lives, but in a way that is more transparent, efficient, and democratic,” he adds.

Challenges and will the bubble ever burst?

Another challenge for decentralized finance is to articulate the exact real-world problems it can solve, given there are only a few users who will adopt it for the sake of being “outside the system”.

“There will be viable use cases where DeFi does provide better, more efficient, and faster services to consumers,” said Sawyer. “The industry as a whole needs to focus on developing and communicating the value that these applications can bring to consumers and businesses.”

Lesuisse says that we shouldn’t underestimate the challenges in the near term, nor should we get carried away with the recent surge in assets locked in DeFi.

“It’s still an experiment, far from mass adoption—and, as with crypto as a whole, there will be ups and downs,” he said. “We nevertheless believe the underlying breakthroughs in technology, business models and governance will see it add considerable value to people over the long term.”

Spencer says that some DeFi projects are likely to fail, but it’s a bit premature to start labeling this growing industry as a bubble.

“The total market capitalization of DeFi is today less than $8 billion, a mere fraction of the larger cryptocurrency industry. Of course, a flight to quality will eventually happen, but the growth stage hasn’t even really started yet,” he says.