Is Bitcoin Really the Crypto for Africa? 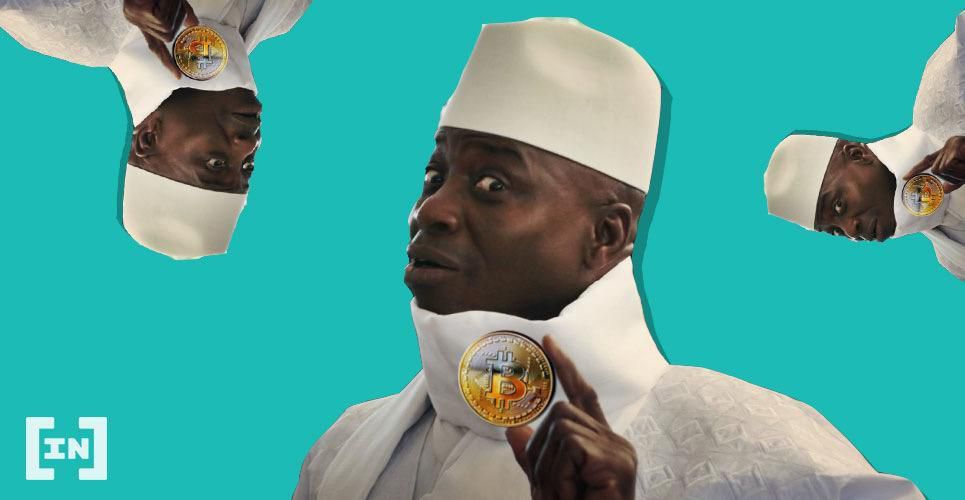 When Satoshi Nakamoto launched Bitcoin well over a decade ago, his dream was peer-to-peer electronic cash that bypassed the financial institutions.

While such a system is needed globally, it’s perhaps most needed in Africa. However, Bitcoin has yet to solve the continent’s pressing financial needs fully.

Africa’s financial systems have come a long way in the past few decades, but they are still way behind global standards. According to the World Bank, only 23% of African adults have a bank account. And in some regions such as Central Africa, this goes down to 11%. For comparison, 93.5% of U.S adults have a bank account, with Europe’s banked population standing at 91.4%.

Internet penetration, on the other hand, is much higher in Africa, currently sitting around 40%. In some countries like Kenya, internet penetration stands at 87%. This makes Bitcoin the ideal solution for the underbanked population.

South Africa also has the highest crypto ownership relative to internet users in the world. Bitcoin is clearly making inroads in Africa.

Sad to be leaving the continent…for now. Africa will define the future (especially the bitcoin one!). Not sure where yet, but I’ll be living here for 3-6 months mid 2020. Grateful I was able to experience a small part.

“There is certainly increased interest in cryptocurrencies on the continent. Our recent “The State of Crypto: Africa” report states that the unique combination of economic and demographic trends makes Africa a promising region for cryptocurrencies.”

Luno, the largest crypto exchange in Africa, found that Africa’s young population, its failing currencies, and costly payment solutions were the biggest drivers of adoption on the continent.

“Africa is very hot when it comes to crypto. There has been an overwhelming response and recognition of Bitcoin as the leading crypto. Bitcoin has been an enabler for Africans to take back control of their money and empower themselves.”

Bitcoin’s Challenges and Why They Impact Africa

For Africa, Bitcoin is way more than just a speculative asset. Africans are turning to Bitcoin to bypass legacy systems that have been skewed against the many for the few. Remittances are one area in which Africa has used Bitcoin. This is because the region has the highest remittance charges in the world. Africans incur an average of 10% to receive remittances from abroad, twice the fees in South Asia.

Sending money between African countries is even more expensive. This has caused many to turn to some particularly risky methods to send money across borders. These include handing wads of cash to cross-border truck drivers and then hoping the money will arrive at its destination.

Bitcoin has given Africans an alternative that hands them more control of their money.

Despite the promise, Bitcoin still has some challenges that hinder its adoption in Africa. One of these is the high transaction fees. As recently as two weeks ago, it cost over $6 to send Bitcoin. This may not be considered high when making cross-border transfers. However, for an African in a rural village wanting to pay for a service, the cost is high.

Bitcoin’s transaction speed has also proven to be a challenge for many. Bitcoin payment can take up to an hour. This is simply unrealistic for many Africans who just want to make small payments for daily items.

Some of the alternatives are much faster, further making Bitcoin an unattractive option for many. Kenya’s M-Pesa is a prime example. The mobile payment system processes transactions in under five seconds.

African cryptos have also come up to fill the void. The best known among them is Akoin, a crypto launched by Grammy-nominated singer Akon. Akoin is set to power Akon City, a futuristic city the singer is building in his homeland of Senegal. Akoin will eventually power Africa, Akon believes. It has already partnered with a $2 billion tech hub in Kenya.

According to Akon, “We have to have our own currency.”

In Zimbabwe, a country afflicted by hyperinflation, local crypto just may be the solution. Known as Zimbocash, the team behind it feels it is more suited to Africa than Bitcoin. The founder, Philip Haslam, explained:

“They [Bitcoin and other cryptos] do have a role to play, but there’s a process of people needing to acquire them. The users have to use the same defunct currency and banking systems to acquire them, the same systems they are trying to escape.”

“The thing that sets Zimbocash apart from other projects is that it is targeting building a trading network of scale. The other African operations never managed to develop this trading network. The entire use-case depends on developing this type of network. It’s a two-sided network – we need both buyers and sellers using this network as a store of value and a medium of exchange.”

The Future for Africa

Despite its shortcomings, Bitcoin is still dominant in Africa. This is unlikely to change, Paxful’s Motsebane tells BeInCrypto:

“Africans have been building their businesses on top of Paxful and through Bitcoin to connect and earn by conducting business with people who are outside Africa. It will be slightly challenging for people to suddenly move away from a globally connected currency to one that is region-based.

The post Is Bitcoin Really the Crypto for Africa? appeared first on BeInCrypto.