Is Bitcoin mining still profitable in 2020? 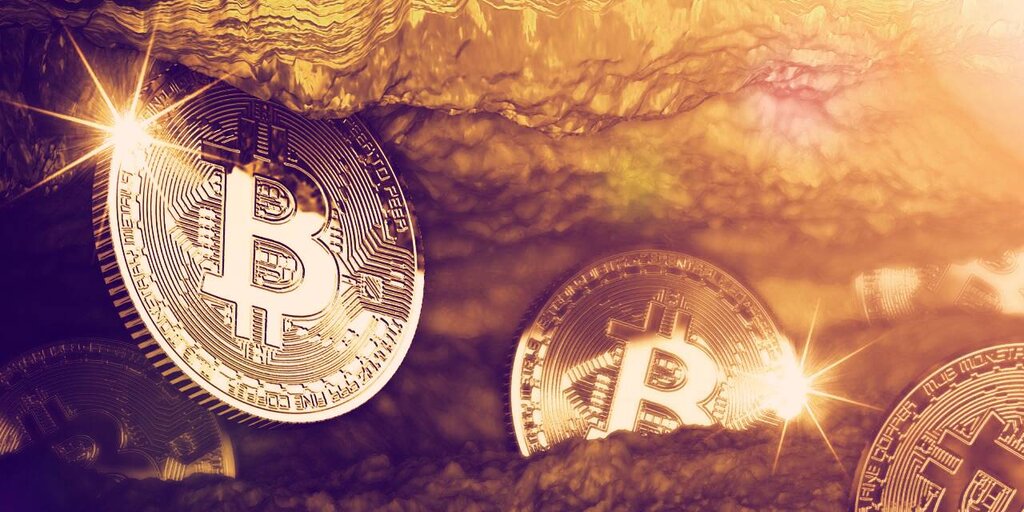 Since reaching its lowest value of 2020 back in March, the price of Bitcoin (BTC) has been on a meteoric uptrend, with the leading cryptocurrency more than doubling in value in the last five months.

At the same time, the Bitcoin hash rate has increased by more than 25% since March, recently reaching its highest ever value. In May 2020, Bitcoin also completed its third halving event, which saw the amount of Bitcoin mined each day cut in half.

With all these factors coinciding with one another, it can be difficult to keep track of whether Bitcoin mining is still profitable in 2020. Here’s what you need to know.

One of the main things that miners need to consider when mining Bitcoin is the difficulty change. Briefly, the Bitcoin difficulty determines how much work a miner needs to put in to solve the complex mathematical problem that will allow them to add a new block of transactions to the blockchain.

What will happen to Bitcoin after all 21 million are mined?

Because the hash rate tends to increase over time, so too does the block discovery difficulty—which, in turn, makes it harder for miners with older hardware to keep up as their proportion of the total hash rate reduces over time. However, since the price of Bitcoin also tends to rise following an increase in the hash rate, the increasing difficulty doesn’t always mean reduced profitability. There are also a handful of steps miners can take to quicken their return on investment (ROI) and maximize profits.

The best way to stay on top of the difficulty curve and maximize the odds of achieving profitability is by acquiring the latest, most efficient mining hardware at a fair price.

Those looking to turn a profit by investing in new mining hardware will need to consider the price and shipping cost (and any potential delays), import taxes, and electricity costs involved in acquiring and operating their new hardware. The ideal Bitcoin miner is both energy efficient and offers excellent bang for the buck terms of hash rate output.

However, Bitcoin miners need to deduct their electricity and maintenance costs, which can vary considerably depending on the country and energy costs they have access to.

That means Bitcoin miners can expect to generate around 20% profit per day over operating costs using current generation hardware. Since electricity costs take up a sizable chunk of Bitcoin mining profits, securing a low-cost energy plan or setting up in a region with cheaper electricity is the quickest way to boost profitability.

You can now watch Bitcoin being mined around the world

Miners also need to factor in their acquisition costs to determine how long it will take to achieve a full return on their investment. Mining hardware bought closer to its original launch date at or below RRP will often pay for itself faster than those bought later, or at an inflated price.

Since most Bitcoin miners run into the thousands of dollars, it’s safe to say that most miners won’t achieve a full ROI for several months at the very least—but they may be able to recoup some of their initial costs by selling the used miner on when purchasing newer equipment.