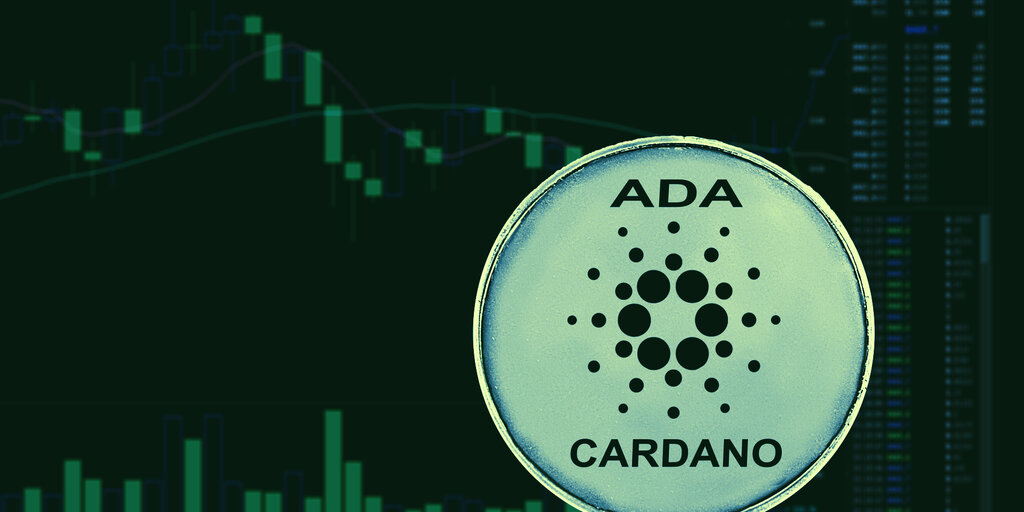 IOHK, a blockchain research and development company, today announced $250,000 worth of funding for Project Catalyst, an initiative to build applications on the Cardano ecosystem.

Cardano is a decentralized, public blockchain, which is fully open source. The network allows community members the chance to develop applications on top of the blockchain itself. Developers can conceivably build on anything ranging from infrastructure, to market initiatives. And with Project Catalyst receiving its first round of funding, it should set the ball rolling.

“The fund, combined with its democratic voting system, means that every ada holder can be a part of making key decisions for the future of the ecosystem,” said Charles Hoskinson, CEO of IOHK, in a statement.

“IOHK and Cardano are privileged to have a creative, committed and talented community behind us, who share our goals of democratizing finance and essential services,” he added.

Project Catalyst is an important step towards handing more control to the Cardano community itself. “Community members can submit proposals regarding the future development of the Cardano blockchain and decide, through a novel voting process, which proposals are funded,” IOHK said.

The funding will come in the form of Cardano’s native cryptocurrency, ada. While the first round of funding is limited to $250,000, the intention is for the fund to control around $70 million per year.

UBS Doubts That Bitcoin Is a Safe-Haven Asset

Network participants will also be able to stake their ADA as a means of voting on development proposals. “This marks an exciting step forward in the development of Cardano, as it moves towards becoming a fully decentralized blockchain governed entirely by its community,” IOHK added.

Proposals are not only expected to impact the future of the Cardano ecosystem, but also wider global issues. Previous proposals have included a small houses initiative powered by solar energy, a remittance system to help offshore workers send funds to their families, and large scale medical trials used to identify treatments in medical emergencies. Each of these proposals were powered and underpinned by the Cardano blockchain.