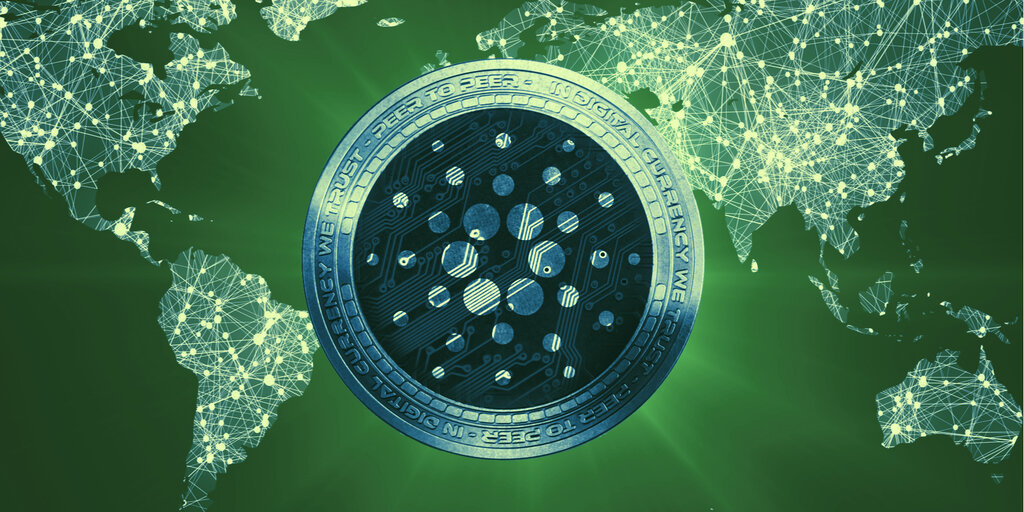 At the whirlwind summit, IOHK confirmed that it had rolled out its long-awaited Cardano upgrade, “Shelley”; launched a decentralized identity system, Atala PRISM; a new governance model for Cardano; and a $20 million development fund for IOHK.

Here’s a closer look at what’s coming up for Cardano:

Doubling down on Shelley

IOHK’s “confirmation” today in fact reiterated its biggest news of the week: the rollout of Shelley to the Cardano mainnet on June 30. The mainnet is the public, official implementation of a blockchain network (as opposed to a testnet).

The blockchain company said that people can use the mainnet from July 7. From then on, holders of ADA, the platform’s native token, can move their funds to a wallet that supports the new upgrade. They’ll also be eligible for staking.

Decentralized identity for all

IOHK also announced the launch of Atala PRISM, a decentralized identity system that promises to deliver on one of blockchain’s greatest ambitions: to “bank the unbanked.” The app for Atala PRISM went live on the Android app store on June 30.

Atala PRISM will give people, including those without access to a bank account, “self-sovereign identities” with which they can access decentralized finance (DeFi) services. Flash loans for everyone!

Because decentralized identities are on the blockchain, users control their own identities and don’t have to put their identities in the hands of a government. IOHK said that the technology is currently being piloted with the Ethiopian government.

The system, currently in a pilot phase, will eventually comprise four components: a governance blockchain node; a governance protocol; a voting app; and a set of experiments (called Catalyst0, Catalyst1, Catalyst2) that determine whether the system is feasible.

The Cardano (ADA) price is on fire right now

“Today’s announcement signals the start of the Project Catalyst roll-out, with calls for proposals to be announced later in July,” it wrote.

Next up is IOHK’s newly launched development fund, the “cFund.” A partnership with crypto asset management fund Wave Financial Group, the fund will total $20 million and provide money for companies and projects building up the Cardano ecosystem.

IOHK will fork up $10 million and Wave is raising the other half. “This provides several years of runway to target seed and early-stage opportunities,” wrote IOHK. Typical investments will total between $250,000-500,000.