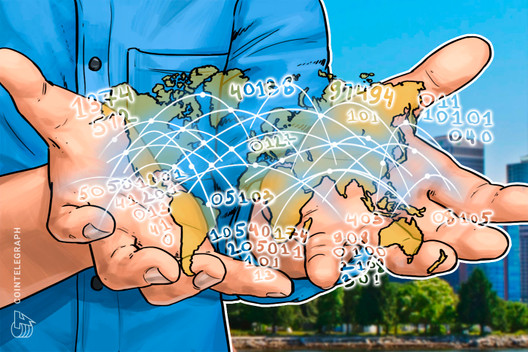 The company’s $117 million SEC-approved IPO is the first of its kind.

INX, a Gibraltar-based cryptocurrency exchange, is now accepting major cryptocurrencies as part of its initial public offering, or IPO. The company hopes to raise $117 million from both retail and institutional investors.

According to the announcement, more than 3,000 retail and accredited investors registered for the INX token offering in the first 3 days. INX says that the company set the offering price $0.90 per token with a minimum investment of $1,000. BTC/USD, ETH/USD and USDC/USD exchange rates will be determined in the manner as disclosed in the final prospectus, the firm noted.

As previously reported, INX’s ongoing sale is the first-ever security token IPO that is registered with the United States Securities and Exchange Commission, or SEC. A registration statement relating to the offering of these securities was declared effective by the SEC on Aug. 20, 2020.

According to the firm, INX intends to use the funds raised from the sale of INX tokens to launch a multi-service digital asset platform. As such, INX plans to set up a regulated crypto trading platform for crypto, security tokens, and their derivatives, as well as to launch a cash reserve fund.

In late August, some figures in the crypto community explicitly criticized INX for “shilling” a SEC-cleared token. As reported, Stefan Jespers, known as WhalePanda on Twitter, compared the INX token to Binance’s native coin Binance Coin (BNB). Jameson Lopp, the CTO of Casa and a self-proclaimed cypherpunk, expressed a similar stance, stating: “Not an equity offering. Not yo’ mama’s ICO. A guaranteed share of cash flow.”