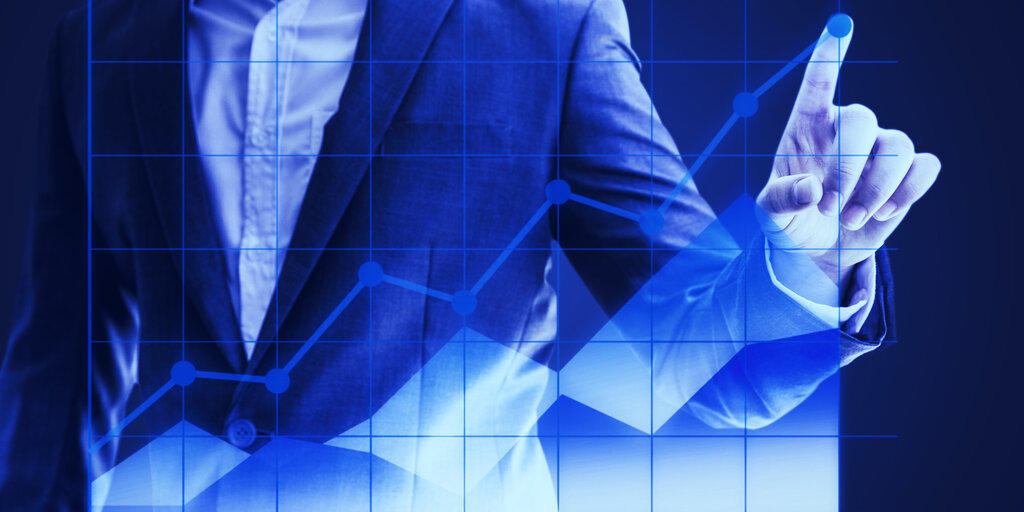 Social trading platform eToro has highlighted an increase in investor interest toward cryptocurrencies that are based on proof-of-stake (PoS) algorithms, according to its June report shared with Decrypt today.

Proof-of-stake (PoS) is an alternative way of running a blockchain that lets those who own tokens keep the network running. As opposed to Bitcoin, which is run by people who expend computing resources in order to win mining rewards.

According to eToro’s report, Cardano’s increased popularity in June was likely spurred by the implementation of wide-ranging “Shelley” upgrades that will transition the network from a centralized to a decentralized framework.

“In altcoins, we are seeing a clear trend from investors towards blockchains that have proof-of-stake mechanisms. We’ve seen positive price performance of such coins, including ADA, which has risen from $0.0332 at the turn of the year to $0.1139 at the time of writing, constituting a 245% increase year to date,” said Simon Peters, market analyst and crypto expert at eToro.

The report also noted an overall decrease in trading volumes on eToro in June, which can be likely explained by investors’ desire to hold onto their existing positions while prices consolidate. This is “following the flurry of activity seen around the bitcoin halving in May,” he said.

“We expect to see this trend gather steam as coins such as ADA and Ethereum, of which the latter is undergoing its own raft of technical improvements, join bitcoin as assets at the forefront of investors’ minds,” Peters surmised. For context, Ethereum is moving towards a proof-of-stake blockchain over the next year or two.

Just yesterday, ADA swiftly claimed seventh place in the top ten cryptocurrencies by their market capitalization. Is this the rise of proof-of-stake?