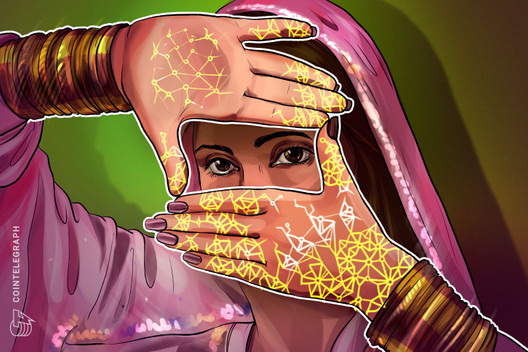 The Prime Minister of India, Narendra Modi, has endorsed blockchain as an ‘opportunity in frontier technology’, renewing hopes that the country is warming to cryptocurrencies.

In a keynote address at the India Ideas Summit, hosted by the US-India Business Council on Wednesday, India’s Prime Minister Narendra Modi pitched the country as a haven for multinational investors.

Part of the speech included an endorsement for blockchain as an investment opportunity among these ‘frontier technologies’.

Modi added that half a billion people in India have already been connected to the internet and another half a billion are awaiting connection. This presents a major opportunity for companies to expand into a large market, he said.

Unlike China, which remains largely closed to foreign tech companies, India wants to open up. The PM stated that during the last six years, India has made many efforts to make its economy more open and reform-oriented.

On the surface, India appears to be taking the same path as China, promoting blockchain but still wary about cryptocurrencies. The current situation remains unclear despite the Reserve Bank of India (RBI) confirming in May there were no laws prohibiting banks from offering services to crypto-related business clients. This came in the wake of the Supreme Court overturning a ban in March.

The deepening economic crisis in the country, however, has hampered adoption and banks have been reluctant to open their doors to digital assets. Some banks, such as HDFC and Indusind Bank, have still refused to deal with digital assets.

In a webinar last week, former Finance Secretary of India, Subhash Chandra Garg, discussed the future of crypto with industry executives. Garg was instrumental in the drafting of a bill that proposed a ban on cryptocurrencies, and jail time for those who hold them.

He said that crypto assets can be used as regulated commodities but must not be allowed to function as currencies in India. Industry executives argued that cryptocurrencies should not be seen as a replacement for the rupee.

India is a long way away from being a global crypto hub or mass adoption. Getting banks onboard appears to be the key. Perhaps Prime Minister Modi’s recent blockchain endorsement may finally catalyze the central bank into action.