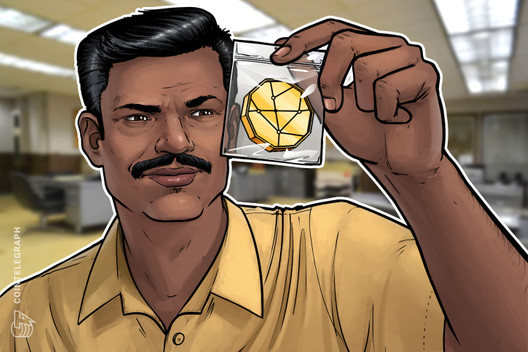 The initiative has seen roughly one dozen “problem statements” identified and informed by police and central agencies distributed among 120 academic and research institutions.

The program is expected to produce a diverse range of potential solutions and strategies for expanding the deep web policing prowess of Indian law enforcement.

India’s Bureau of Police Research and Development is planning to develop an interactive web portal to aid law enforcement with darknet investigations once potential solutions from the 120 institutions have been received.

Local media outlet The Hindustan Times reports that the portal will seek to “provide information on cyber crimes, their modus operandi, investigation techniques as well as digital solutions for tracing sources of voice over internet protocol calls, cracking passwords, and decrypting protected files.”

The publication reports that the resource will employ artificial intelligence and machine learning techniques to consistently update itself, adding that there are plans for a designated case management platform for financial crimes.

BPRD chief V S Kaumudi described the initiative as “a capacity-building measure” for law enforcement and “an exercise to take cybercrime investigation tools to the cutting edge level.”

Officials also emphasized the heightened risk of cyberattacks amid the increasing dependence on digital systems amid the coronavirus pandemic.

Since the emergence of anonymous darknet marketplaces with Silk Road in 2011, India has comprised a dominant source of pharmaceutical products sold via the dark web.

Indian police have sought to increase law enforcement action taken against darknet vendors in recent months, with the owner of a pharmaceutical company arrested in connection with an international drug syndicate in February.