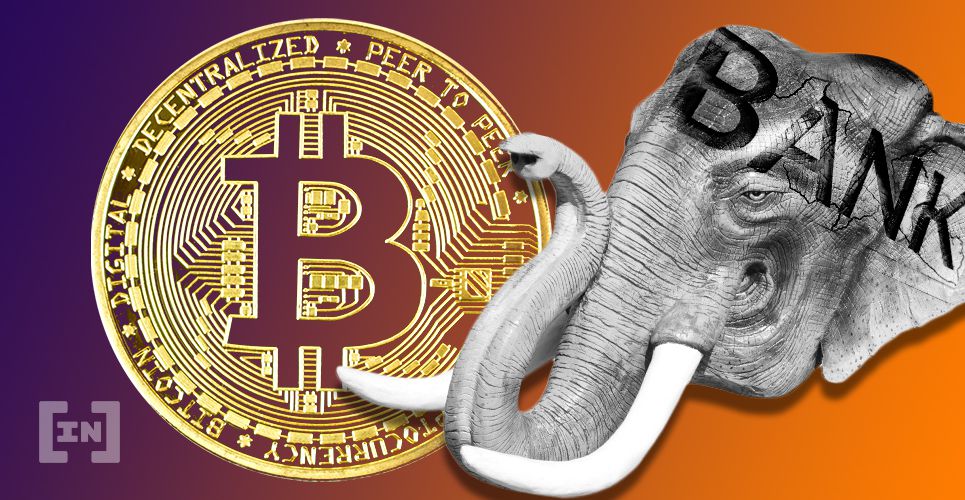 Discussions over whether to ban cryptos in India might be on the agenda again. The country’s Finance Ministry is calling for a broad-based consultation on the matter.

While India’s Supreme Court struck out on a previous crypto trading ban, the subject of a blanket cryptocurrency ban is once again making headlines in the country.

On Friday, The Economic Times of India reported that the country’s Finance Ministry has sent a note calling for additional inter-ministerial consultations on a possible crypto ban. The Supreme Court reversed the Reserve Bank of India’s (RBI) 2018 ban, which severely limited banking facilities for crypto businesses.

Following the inter-ministerial consultations, India’s cabinet will likely debate the issue before moving the matter to the floor of the parliament. A previous inter-ministerial committee recommended a blanket ban, with associated fines and prison sentences for people engaging in crypto transactions.

While the news has reportedly caused a stir, it’s important to note that a concrete decision is yet to emerge. Speaking to local crypto news outlet Coin Crunch, Tanvi Ratna, CEO of blockchain consultancy firm Policy 4.0, remarked:

“It is simply a Government file used to invite other ministries for discussion. This move is not unexpected or out of the blue. This was the expected course of action after the Finance Ministry had launched their report in Feb 2019 recommending a ban on cryptocurrencies.”

Crypto Clarity Not Yet in Sight

Before the Supreme Court reversed the RBI ban, crypto trading in India was done mainly via peer-to-peer (P2P) channels. Some exchanges like Zebpay had to leave the country due to a lack of banking support and a tough regulatory environment created by the central bank.

Despite the high-court ruling, some platforms are still unable to secure banking services. As previously reported by BeinCrypto in May, the RBI clarified that it was not prohibiting banks from serving cryptocurrency exchanges.

The Finance Minister’s remarks are somewhat puzzling considering that India’s government, like China, is betting big on blockchain technology.

From education to voting and even solar energy trading, state authorities are backing blockchain-based pilots. They hope to leverage the novel tech in several business processes.