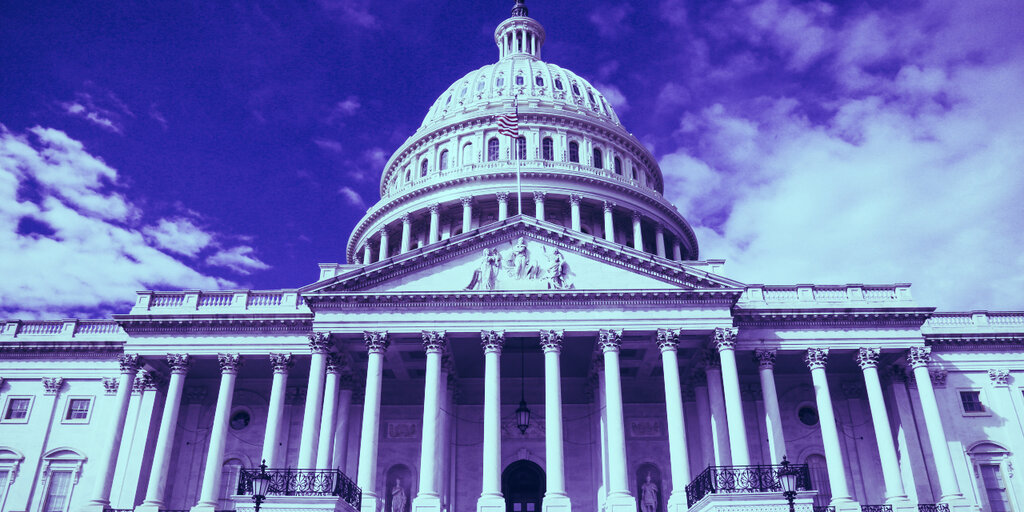 As the coronavirus pandemic ravages the global economy, talk of a US Central Bank Digital Currency (CBDC) has suddenly become mainstream with a former regulator and large consultancy spearheading the effort for it to be seriously considered by Washington.

However, before lawmakers are going to make a move, there’s one critical first step: Education. Members of Congress and Senators are a graying bunch, with the average age of a Representative hitting 57 while Senators are the elder statesmen at 61. This is where Perianne Boring steps in.

As the founder and president of the Chamber of Digital Commerce in Washington D.C, she’s taken it upon herself to bridge the education gap in the US congress. Boring believes that without this gap closing, the lack of technical sophistication and knowledge with many of the nation’s lawmakers will be a major barrier to forming a coherent digital dollar strategy.

While Boring says that interest for a CBDC has “surpassed all of our expectations” there’s still a long way to go and lots of work to do.

“Most members of Congress in the United States don’t have a technology background…. People that serve in Congress, their average age is in their 50s, 60s or 70s,” Boring told Decrypt media partner Forkast. “So one of the things that we’re actually working on right now with members of Congress specifically is giving them the opportunity to touch the technology, to experience it, to have the opportunity to actually use blockchain and real life.”

While the language regarding a digital dollar ended up being axed from the CARES Act, the legislation that provided Americans with $1200 checks, Boring argues that it was the original inclusion of this language was a step in the right direction.

“It also shows there’s an evolution of thinking towards better digital infrastructure for our financial system in the United States,” she said.

Although some might argue that the development of a US digital dollar needs to happen with a sense of urgency given China’s development of its Digital Currency Electric Payment project, or DCEP — and the potential for it to provide serious competition to the US dollar — Boring rejects this line of thought and instead says that there should be collaboration and not competition.

“So China’s work, prolific work in blockchain technology and in the DCEP is just one part of their overall strategy. I will say that has been a very powerful message as we’re trying to help educate government officials in the United States about the importance of this technology when we’re able to demonstrate and show what other major economies are doing in this space,” Boring told Forkast. “So we really don’t want the U.S. and China to be in competition with one another when it comes to adopting this technology in different ways.”

Given Libra’s shift away from being a “supranational digital currency” as former Bank of China President Li Lihui put it in a recent seminar, there might not be the same need to rush out DCEP. In Libra’s prior iteration it was denominated only in dollars — combined with Facebook’s global footprint it would inhibit a “China-led” new world order of commerce from forming, hence the need to internationalize the RMB with Libra.

This lack of urgency means that the US has time to get the digital dollar right. There’s a $930 billion remittances market and a $400 billion mobile payment market that are both primed for disruption. If CBDCs are developed in the spirit of getting things right, instead of out the door first, it will be a net benefit for the future of FinTech.