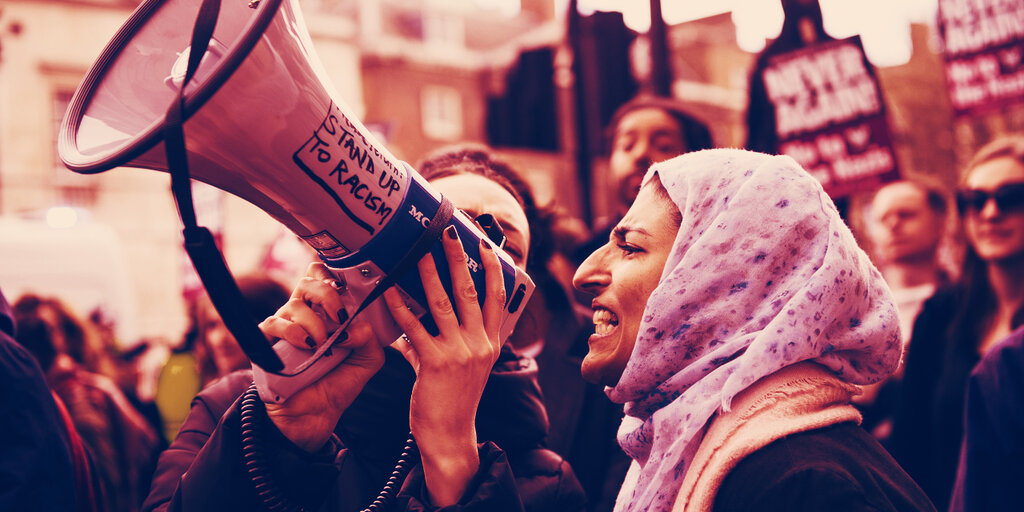 Announced via a HRF blog post, the foundation is spearheading the initiative “to support software developers who are making the Bitcoin network more private, decentralized, and resilient so that it can better serve as a financial tool for human rights activists, civil society organizations, and journalists around the world.”

Announcing @HRF's Bitcoin Development Fund: a privacy-focused campaign to support developers making Bitcoin a safer tool for activists and journalists around the world.

Our first grant is to @chris_belcher_ and his exciting work on Coinswap!

The first developer to receive a grant from the fund is Chris Belcher, a UK-based developer whose recent CoinSwap proposal has made an impression on the Bitcoin community as a significant improvement for Bitcoin’s privacy.

As the inaugural grant may show, the fund “will have a privacy focus” among other interrelated goals, Chief Strategy Officer for HRF Alex Gladstein told Decrypt.

“Broadly speaking, the long-term goal is to help meaningfully improve the privacy and resilience and decentralization of the protocol while also inspiring more non-profits to get involved with Bitcoin development,” he said.

The fund was kickstarted by an anonymous donor who wanted to see financial support for open-source development, particularly so it can be safer (and more private) to use for human rights activists, political dissidents and those who need it most.

This anonymous donor has paid Belcher’s way, and another portion of their donation is “earmarked for another developer” to be announced later in the summer, Gladstein said. Moving forward, the HRF will accept rolling donations in USD or Bitcoin—processed using the Human Rights Foundation’s own BTCPay Server payment portal.

Any developer can submit a Bitcoin-related proposal to the fund, and the HRF has assembled a small team to review each proposal.

The Human Rights Foundation is the latest in a growing trend of organizations that have pledged financial support for Bitcoin open-source development. Bitcoin Core—the open source, primary Bitcoin software that was released by Satoshi Nakamoto in 2009—is maintained by a distributed group of developers without a figure (or corporate) head. Funding like this is the lifeblood of this economy, whose developers often work for free out of a sense of personal passion.