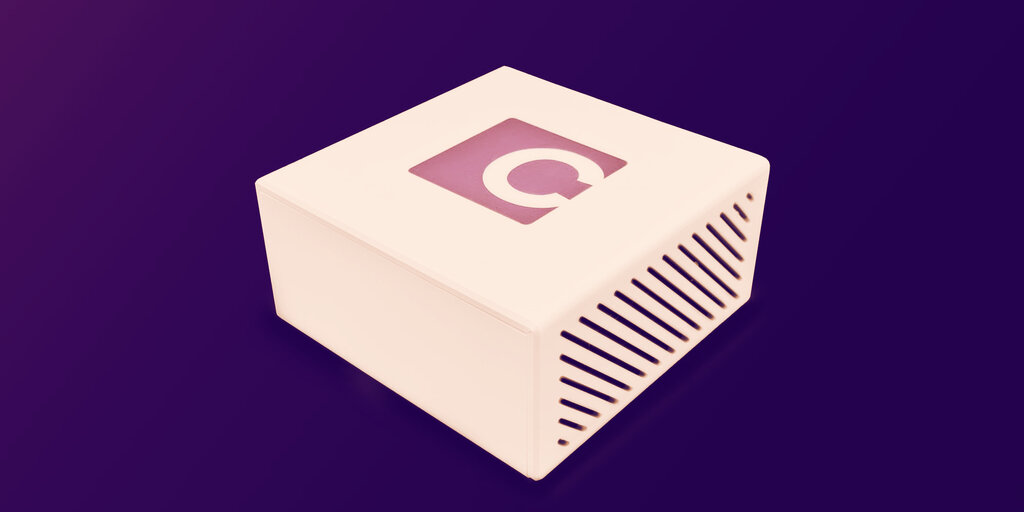 Bitcoin security firm Casa today announced a consultancy partnership with the Human Rights Foundation to help activists and dissidents around the world protect their Bitcoin holdings, which are used to fight against rights abuses the world over.

Casa’s multi-signature self-custody system helps users secure their own Bitcoin, whether it’s via a paid account or its new free wallet service intended for smaller amounts.

The Human Rights Foundation will use Casa’s solutions to protect incoming donations made in Bitcoin, including those paid into the recently-launched Bitcoin Development Fund, which makes grants to developers creating tools to help human rights-focused activists and journalists.

“Bitcoin has enormous potential to help activists raise funds to fight human rights abuses in difficult political environments, but storing it in a safe yet accessible way has always been a challenge,” said Alex Gladstein, Chief Strategy Officer at Human Rights Foundation, in a release.

“With software like Casa, organizations can keep their Bitcoin secure while maintaining full control, without the risk of losing funds due to a mistake. It’s critical that activists control the private keys to their Bitcoin, so they can always get their funds to where it’s needed, when it’s needed.”

Casa will also provide educational resources to activists and non-profit organizations through the partnership, including participating in Human Rights Foundation workshops.

“Sadly, human rights organizations face unique challenges when it comes to managing their funds, including having their bank accounts frozen,” said Casa CEO Nick Neuman. “But this can happen to any charity, as we saw in 2019 when HSBC froze the account of Hong Kong pro-democracy group Spark Alliance due to political pressure.”

“But Bitcoin changes the game,” Neuman explained. “As long as it is protected within a highly secure self-custody solution, Bitcoin enables activists to receive and spend funds in a way that governments and corporations can’t control.”