Huge sell-off crashes the price of Bitcoin below $10,000 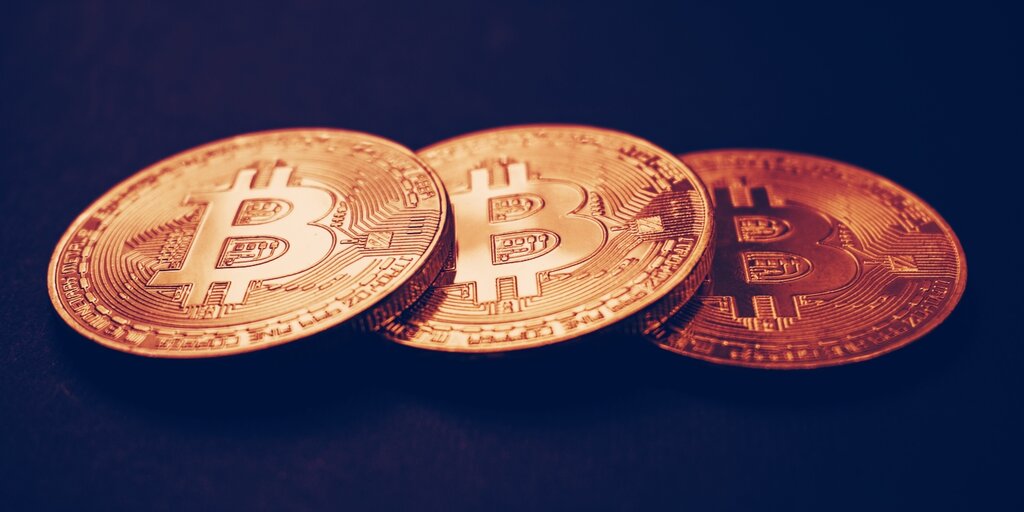 At time of writing, the price is currently recovering a little, back up to $9,500 but the price action isn’t over yet.

Other cryptocurrencies are also falling, with Ethereum (ETH) down to $230 and XRP at $0.20. OMG has also fallen five percent in the market drop, losing some of its gains it experience due to its Tether (USDT) integration.

Bitcoin only broke upwards through the $10,000 mark yesterday evening. It reached highs of $10,500 before falling back to $10,100 where it rested for most of today.

When the price of Bitcoin broke up through $10,000, it liquidated a lot of traders who were shorting the cryptocurrency (betting the price would go down). According to Datamish, $135 million was liquidated on Bitcoin futures exchange BitMEX in the last 24 hours, likely during the spike.

However, as the price came down, many traders going long were also liquidated to the tune of $100 million. The price even dropped further on BitMEX—falling down to $8,600—making things worse.

ONE WAY TICKET TO REKT CITY!!

This article has been updated with data on the liquidations, more tweets and further price updates.