Huge growth in Bitcoin whales after price rally to $11,000 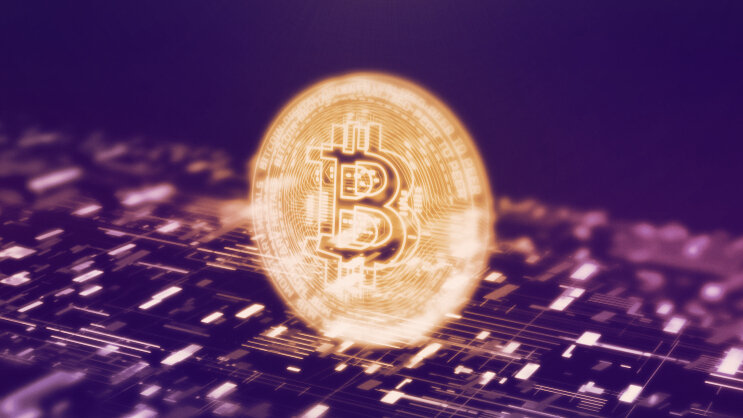 According to data provider Glassnode, the 40% surge coincided with the recent boost in the price of Bitcoin. After flatlining in the low $9,000s for weeks, Bitcoin’s price suddenly broke $10,000—and then $11,000—in a matter of days.

Since this is based on blockchain data, it doesn’t necessarily mean that there are now 16,000 Bitcoin millionaires. It just refers to the number of accounts that contain at least $1 million worth of Bitcoin, whether they are exchange accounts (looking after other people’s money) or multiple accounts owned by the same people.

The price action is the main reason behind the increase. Since it’s a measure of the amount of fiat value in these Bitcoin addresses, when the price went up, it nudged many addresses into the $1 million mark.

Bitcoin is pumping back into crypto exchanges. Here’s why

This follows a trend reversal in the movement of funds to and from exchanges. As Decrypt reported last week, the trend switched as more Bitcoin started heading back into exchanges, rather than moving away from them.

Typically this is seen as a bearish sign, suggesting more traders might be wanting to sell. But for the price to jump up $2,000 in two days, someone has to be buying.