Huawei and Beijing work together on blockchain governance platform 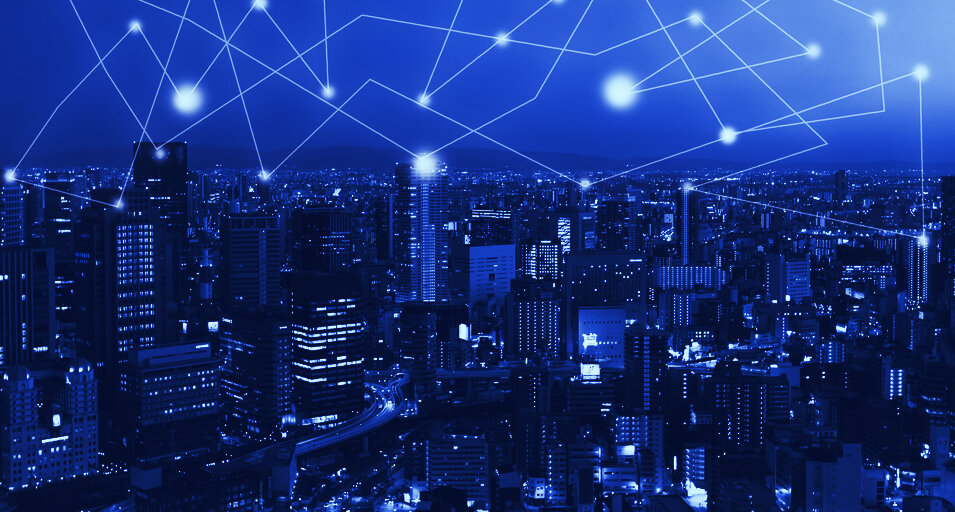 Huawei has partnered with the Beijing government to create a new, blockchain-powered public directory, according to a report by Jintai News.

The Chinese tech giant has caused controversy in the West, facing allegations that their products could facilitate Chinese spying around the world. Cyber espionage and data protection inspired a US ban of Huawei products in late 2018, but this hasn’t stopped the tech company from pursuing new opportunities in China, including the first domestic attempt at applying blockchain to data governance.

The report said this blockchain solution is designed to be people-oriented and beneficial for the city’s inhabitants. In other words, the joint-venture blockchain platform will target the areas of day to day city procedures that are not effective or transparent.

Among the anticipated solutions will be improvements to the city’s healthcare infrastructure, which has been exposed by the outbreak of COVID-19. The report suggested the blockchain-powered solution can predict trends of epidemics in advance, using data from each hospital in the city to coordinate medical responses.

The blockchain-powered platform will also address other, more mundane parts of Beijing’s infrastructure. Areas of focus include addressing complaints and appeals to city government rulings, parking and road use issues, and a means to check risks relating to water, gas and electricity use in people’s homes.

It seems that these irksome issues will now be preserved immutably.