How to win cryptocurrency by playing Flappy Bird 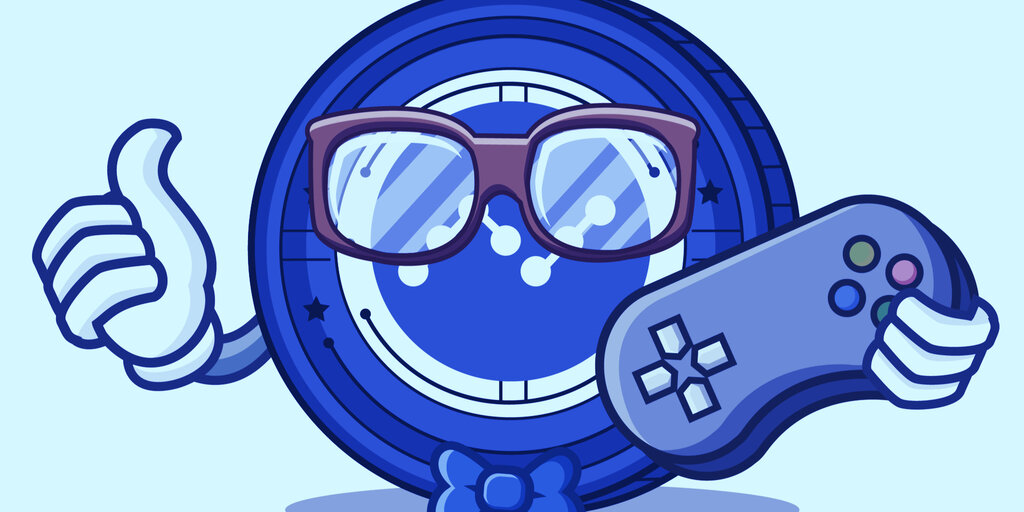 There’s plenty of ways to earn cryptocurrency in this space; you can freelance for it, you can set up a node, you can even walk for cryptocurrency. But none of these are half as satisfying as earning crypto while maneuvering a pudgy, but altogether non-descript, yellow bird around some green pipes.

That’s right folks. Flappy Bird, the obsession-worthy mobile game that stirred up a sensation in 2014, is back. To be clear, it’s not the official Flappy Bird, but it does have one leg up on the original: You can play it to win cryptocurrency.

“Hello everyone! I’m ecstatic to announce a project that I’ve spent many, many sleepless nights on,” reads the developer’s post in the Nano subreddit. “I present to you, FlappyNano!”

Per the developer, the game is a simple twist on the original. Rather than the aforementioned yellow plumper, the central character is replaced by a blue ghost-like creature.

FlappyNano harnesses a multiplayer feature in which competitors ante up 0.1 nano. The player with the highest score wins the pot.

To begin, one player sends an invitation via an in-app link. Once the challenge is accepted, a third party escrow address appears as a QR code for players to deposit funds. Once the pair have deposited, it’s game on.

At present, the game works on both desktop and mobile, but the developer suggests installing Natrium, a Nano-based wallet, for the best experience.

This isn’t the first crypto-version of Flappy Bird. But the last one wasn’t so successful.

An EOS iteration of the game—in which top-ranking players earn EOS-based tokens—has pretty much flatlined in terms of usage. According to data from DappRadar, the game hit a peak of 464 users a week after its release in 2019. Since then, there has been virtually no activity at all.