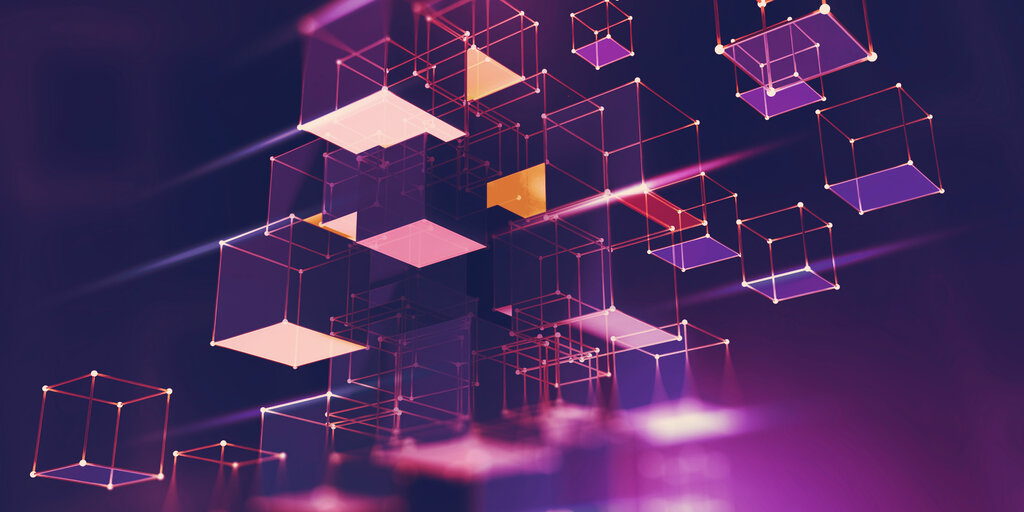 TikTok on Friday pulled out of Hong Kong after China tightened its grip on the troubled region with a new security law. It’s one of the first tech companies to react to China’s restrictions on Hong Kong’s internet. Blockchain, argue experts, could help skirt these restrictions.

The Chinese short video app—which has around 800 million users worldwide and has exploded in popularity during coronavirus lockdowns—pulled out from Apple’s App Store and the Google Play Store. Users in Hong Kong who already had the app installed now see a message that reads: “We regret to inform you that we have discontinued operating TikTok in Hong Kong.”

The Chinese company behind TikTok, ByteDance, pulled the app because of a new wide-ranging law by mainland China that made it easier to punish Hong Kongers that post anti-China content online. As part of this law, the authorities can request user data from the platforms that host the content.

Reuters this week reported that TikTok made the decision because it was unsure about the control Beijing could exert over Hong Kong.

TikTok has always said that it doesn’t—and never has—provided user data to the Chinese government. Despite being owned by Beijing-based ByteDance, TikTok is unavailable in China.

Alongside TikTok’s withdrawal, major tech companies that operate in Hong Kong are busy working out how to move forward in light of the new law, since authorities now have the power to jail employees at internet companies if the firms do not comply with requests for user data.

Google, Facebook and Twitter, which all operate in Hong Kong, this week said they were reviewing the new law.

So how can tech companies skirt around this law?

There’s one technology that social media platforms could use to circumvent government shutdowns or censorship. It’s called the InterPlanetary File System.

IPFS is a peer-to-peer protocol for file-sharing and website hosting that runs across thousands of computers.

Instead of having registrars like GoDaddy host your website on their own servers, IPFS websites are hosted by other users—think of it as the BitTorrent of website hosting.

So, should a website run on IPFS, China wouldn’t be able to shut it down.

It uses a similar distributed architecture to the blockchain, but it’s a separate technology—though blockchain apps do make use of it to make themselves even more resistant to censorship.

The technology could work for social media platforms and content creators, Sam Kazemian, the co-founder of Everipedia, told Decrypt. Everipedia is a decentralized version of Wikipedia that rewards contributors with cryptocurrency.

Fighting censorship with blockchain… and Minecraft

Kazemain said that IPFS is one of the best technologies to prevent companies or governments “taking sides” because information and services hosted on the protocol are available to everyone.

He said that a platform like TikTok could benefit from IPFS. “If TikTok content was on IPFS then Hong Kong’s security law would not be as effective,” he said.

As long as the data—in this case, short videos uploaded by content creators—is publicly hosted through a lot of different IPFS nodes, then people would have all the information they need to restart the site if the Chinese government forced TikTok to shut down.

And if TikTok crumbled and gave sensitive data to the Chinese government? So long as they use blockchain to tag metadata around videos or usernames, another developer could use that information to create a new version of the platform.

William LeGate, CEO of Prediqt, a platform and subsidiary of Everipedia that functions as a betting market on real-world events, also told Decrypt that IPFS could help.

“IPFS and blockchain technology will bring in a new era of censorship resistance, giving power back to the people, back to the little guy,” he said, adding that we will soon see a “new era of Web 3.0 applications which were never possible before.”

For now, such technology may seem too futuristic. But as even the US government considers shutting down TikTok, the technology might just have a reason to exist.

“I’m convinced that all these laws and polarization in society is a really good catalyst for the adoption of IPFS and other blockchain tech,” added Kazemian.