How blockchain can help us through this crisis 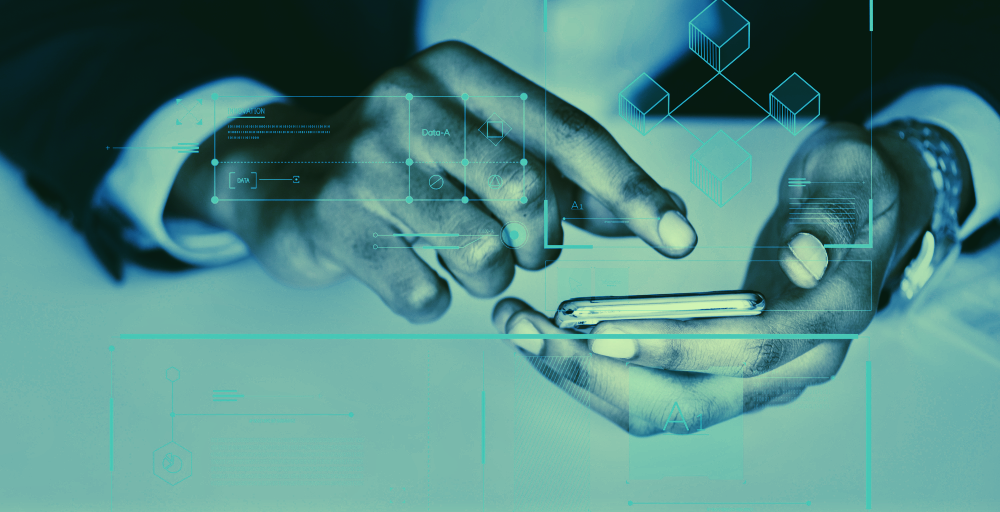 Can blockchain affect social change? Definitely. Blockchain has a lot of applicability to social change. It has the potential to help us out of the current mess, and allow us to live to live in a more frictionless society.

By “mess,” I mean the economic crisis, health crisis, and racial crisis.

But in order to do that we need technology that can relate to us. And that’s going to take time, which is something people don’t understand about blockchain technology: they don’t get that they need to have patience.

Years ago, I used to tell everybody that there’s a technological tsunami that’s going to hit the planet, and we wouldn’t be prepared to handle the impact that it would have. Fast forward to 2020, that tsunami has hit the planet in so many ways, blockchain being one of them. But the full force of it is still rolling out…

Bitcoin blockchain started all of this and that is what people should be focused on; the protocol and the asset tied to it. My goal is to make sure that people understand. I’m not a Bitcoin maximalist, but the Bitcoin blockchain is the one that really matters most.

What will the technology do? Let’s take one aspect of blockchain technology: Identity.

So when I walk into a building, it recognizes who I am. It can give me access based on that. Some people might say, well that’s Big Brother, taking control of you, but that’s just not true. No one can “control” Bitcoin’s blockchain technology in that way. That should give us the ability to change our human interactions and relationships which could transform our culture. Today we relinquish too much of our private data.

Currently, if I want to go to a club, I have to give the bouncer my license—including my name, address and other personal information. If I had a blockchain-based ID, the club could scan it and see that I’m older than 21. That’s all they need to know.

Likewise, if I’m going out to petition or interact with policy makers, I can protect everything other than the fact that I am a constituent. That’s all a politician needs to know. They don’t need to know my name or vital information about me, but they do need to know I live in their district and that I am a real voter. Protection of my identity will allow me the freedom to speak because if they knew exactly who I was, I might fear retaliation. This is where the technology works.

There are other ways blockchain can help us in society. While it might not directly help avoid a George Floyd situation, it could help track a policeman’s reputation. For a cop who has a horrible record, blockchain technology could document that information. With an automated system, it could take bad cops out as soon as they hit a certain threshold.

But this will all take time. And we need patience. We want everything to happen in the next 10 minutes. But guys, listen: blockchain technology is still so new, we haven’t seen half of what it can do. It’s still not mature. Let the developers do their jobs. And in the meantime, keep calm, and carry on.