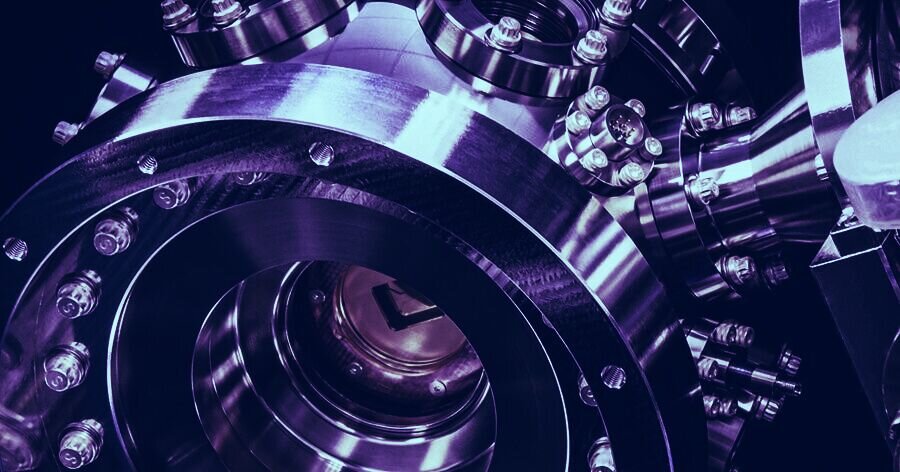 North Carolina-based conglomerate Honeywell has raised the stakes in the quantum computing race, announcing that its newest machine has reached a quantum volume of 64—twice as much as that of quantum computers operated by IBM and Google.

First teased in March this year, Honeywell’s new quantum computer is “twice as powerful as the next alternative in the industry,” the company claims. “That means we are closer to industries leveraging our solutions to solve computational problems that are impractical to solve with traditional computers,” it said in a statement.

It's here! Our scientists have built the highest performing #quantum computer: https://t.co/zly8gLUXDQ pic.twitter.com/ky1OeAoV0L

What is quantum volume?

Quantum volume is a metric created by IBM that measures quantum computers’ capabilities and error rates. In comparison, IBM itself announced that its latest quantum computer, Raleigh, achieved a score of 32 in January.

At the heart of Honeywell’s quantum computer is an ultra-high vacuum chamber the size of a basketball. The sphere contains a vacuum with five times fewer particles than outer space, and is cryogenically cooled by liquid helium to a temperature of just 10 degrees Fahrenheit above absolute zero—at which point atoms practically stop vibrating.

“Within the chamber, electric fields levitate individual atoms 0.1 mm above an ion trap, a silicon chip covered in gold about the size of a quarter. Scientists shine lasers at these positively charged atoms to perform quantum operations,” Honeywell explained.

The age of quantum computing is here and ready to tackle some of the world’s most challenging problems: https://t.co/cEvkReIzIL#CES2020 | #IBMQuantum pic.twitter.com/rqDPt5Of5T

According to Forbes, following the successful launch of the quantum computer, Honeywell now plans to commercially lend its capabilities to other companies. The service may cost around $10,000 per hour, Tony Uttley, president of Honeywell Quantum Solutions, told the outlet.

While Honeywell did not disclose how many customers have already signed up to use its quantum computer, the company shared that it has a contract with JPMorgan Chase. The latter’s own team of quantum experts will likely use Honeywell’s machine to perform enormous calculations such as building fraud detection models, Forbes added.

Uttley also said that Honeywell’s achievement has demonstrated that quantum computers are almost at the point when they stop being a fascinating novelty from sci-fi novels and are becoming a real solution to real-world problems.

In the future, Honeywell aims to increase the quantum volume of its machine by a factor of 10 every year, reaching a score of 640,000 by 2025, Uttley added.

According to a June 2017 paper, a quantum computer would need to have around 2,500 qubits of processing power in order to break the 256-bit encryption used by Bitcoin. If that were to happen, it would theoretically be possible for the owner of the quantum computer to take control of the Bitcoin blockchain; in that event, it’s likely that the price of Bitcoin would plummet.

Six ways the crypto world is preparing for quantum computing

As Decrypt reported previously, when Google achieved a breakthrough in quantum computing last November, blockchain experts claimed that it will take at least ten years before this becomes a problem for the industry. Others predict that quantum computers could be powerful enough to threaten Bitcoin as soon as 2022.

In the wake of Honeywell’s latest announcement, that timeline might need to be reviewed.