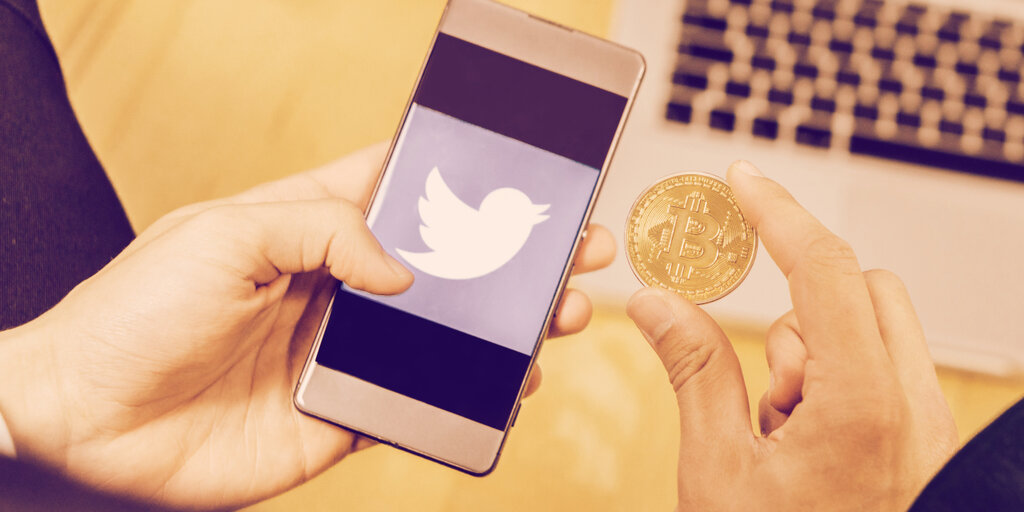 Roughly two dozen high-profile, verified Twitter accounts were compromised yesterday after hackers socially engineered their way into one of Twitter’s admin accounts. The hacked accounts tweeted out a Bitcoin scam, exposing the world of crypto to fresh eyes—for better or worse.

From the attack, the hackers filched roughly $120,000 worth of Bitcoin using a scamming tactic the cryptocurrency community has long been familiar with: the “double money” trick wherein an attacker asks victims for Bitcoin, which the scammers promise to pay back in double. Only no Bitcoin ever gets sent back.

Naturally, the crypto community had but one question: Is this good for Bitcoin?

This is good for Bitcoin

After all, “any press is good press,” right? Well, maybe—but maybe not.

According to data from social media analytics firm LunarCRUSH, there were more social posts about crypto within a 24-hour period yesterday than ever before.

Summing up numbers from Twitter, Reddit, YouTube, Medium and others, more than 550,000 cryptocurrency-related posts were made yesterday following the Twitter debacle and “historic Bitcoin data event,” said the firm. (And that figure excludes “spam and bots,” too.)

Adam Levy, operations manager for Draper Goren Holm (which invests in LunarCRUSH), said in an email that the outcome “was all-time high awareness across a much broader set of individuals that have never mentioned Bitcoin before,” indicating something of a positive effect.

Awww yeahhh… Any publicity is good publicity. #Bitcoin Get yours for shopping online @trylolli pic.twitter.com/U4QI3bz0Xv

But not everyone agrees that any news about Bitcoin that brings it mainstream attention is necessarily good. Danny Scott, founder of UK-based CoinCorner exchange, thinks the new exposure alone isn’t enough to call this “good news” for Bitcoin.

Everyone has already heard of Bitcoin.

“The old saying ‘any news is good news’ seems to be the sentiment from most people right now. However, it’s still a shame that people are associating Bitcoin with this Twitter hack as Bitcoin itself has never been hacked and wasn’t the problem in this scenario,” Scott said.

He added that he’s had people personally contact him to ask him about the “Bitcoin hack.”

“[C]learly they hadn’t read the full story,” he said, because if they did, they would have come away with the impression that the problem is with “a centralized service” (i.e. Twitter).”

The positive spin, though, lies in the fact that the hackers chose Bitcoin in the first, Scott said. Coin Metrics and Castle Island Ventures founder Nic Carter agreed that if any good can be squeezed out of this situation, it comes from Bitcoin being selected as the currency of choice.

Only $120,000 in Bitcoin: Twitter hack could have been much worse

“I don’t have a straight up or down answer,” he told Decrypt, “but I will say that it’s a profound demonstration of the quality of Bitcoin’s settlement assurances. The hackers wouldn’t have been able to crash equity markets and settle trades – but they can accept bitcoin with final settlement anywhere on earth.”

“Bitcoin’s usage by criminals is a great demonstration of why it’s such a powerful monetary asset. It’s fast-settling internet money, for better or for worse,” Carter said.

But for those outside of the crypto bubble looking in, finding a positive spin for Bitcon within this historic hack would require some reading between the lines: the ability to understand Bitcoin’s utility as a near-instant, irreversible, and global monetary settlement.

And given some of the finger pointing that’s being done in Bitcoin’s direction already, that might be asking a lot.

You know, we wouldn’t have to worry about this sort of thing if cryptocurrency was illegal.