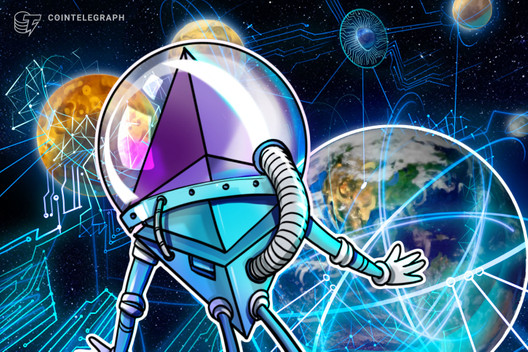 Decentraland users watched SpaceX send two humans up to the space station on May 30 from the virtual reality world’s auditorium.

The first launch of a space vehicle built in and launched from the United States in almost a decade wasn’t just viewable on NASA’s YouTube channel — users of the Ethereum-based virtual reality world Decentraland got front row seats.

Decentraland said in a May 30 tweet that the recent SpaceX launch would be available live in its VR world. Users were able to watch the event in the environment’s virtual auditorium as Elon Musk sent two humans into orbit in the first private, manned spacecraft launch in history. 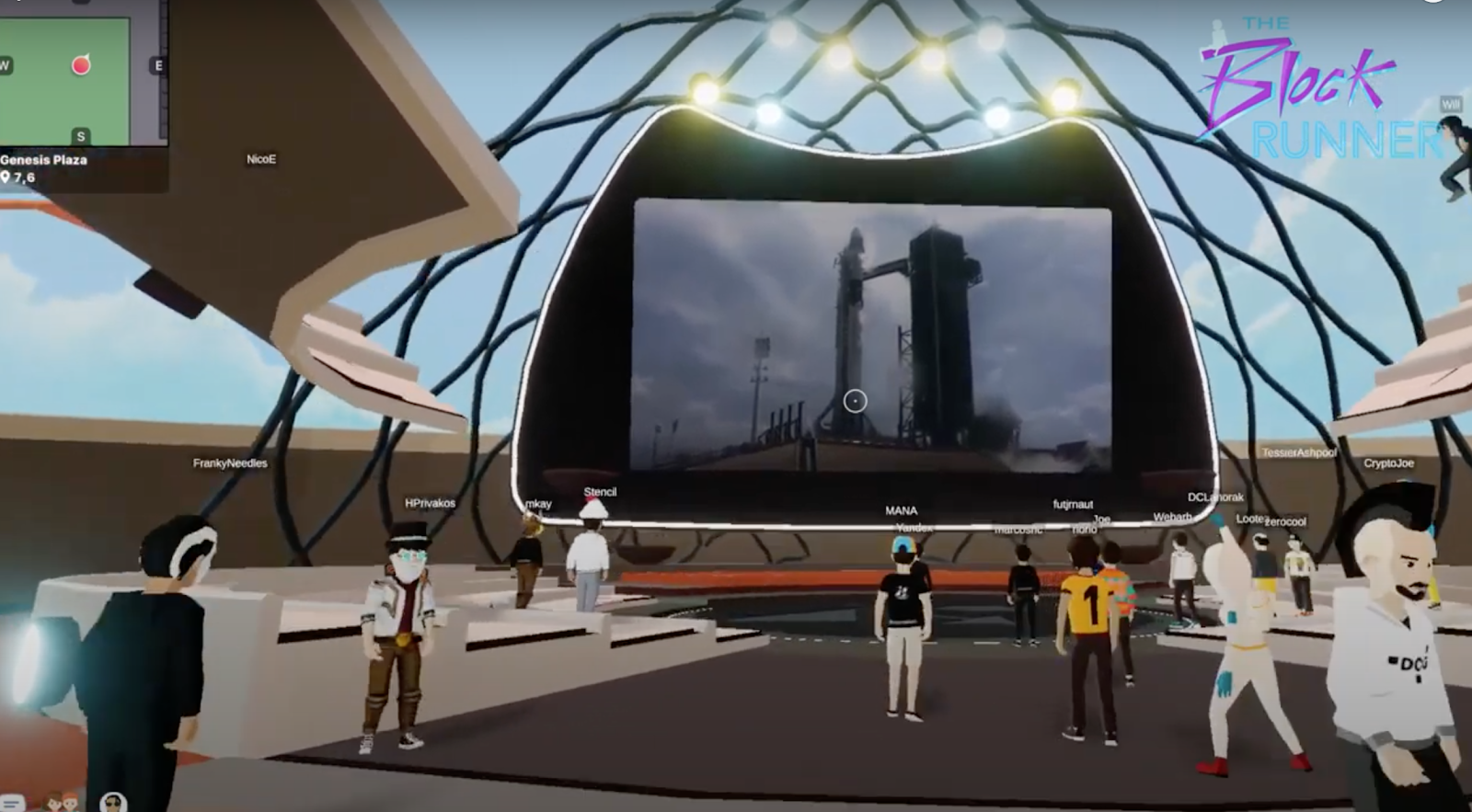 Screenshot of SpaceX launch inside Decentraland. Source: The Block Runner

Refuge in the virtual world

This isn’t the first time inhabitants of the VR world — over 12,000 as of February 2020 — have had unconventional access to major events. When many countries were still in lockdown over the coronavirus pandemic, Decentraland virtually hosted the annual Coinfest Conference in March.

Prior to its launch in February, the platform raised $1 million during its initial coin offering in 2017, allowing users to buy virtual parcels of land with the platform’s currency, MANA. The token recently came in second on Cointelegraph’s list of the five most expensive non-fungible tokens of 2019.