The United States Senate has approved Securities and Exchange (SEC) Commissioner Hester Peirce for her second term via a voice vote. Peirce will be Commissioner until 2025.

Affectionately known in the industry circles as ‘Crypto Mom,’ Hester Peirce has won over cryptocurrency investors for her support of financial innovation.

The United States has long been toying with the idea of regulating cryptocurrencies with more concrete laws. This movement was primarily catalyzed with the introduction of Facebook’s Libra. 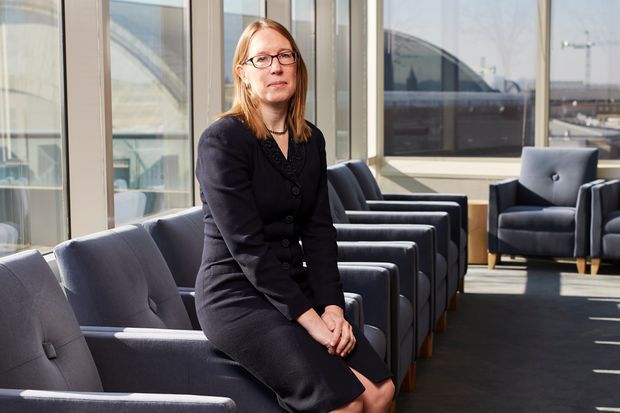 Peirce offered her testimony to the Senate on July 21, which saw her speak positively about innovation. During her speech, Peirce made clear her intentions to set up a regulatory framework for cryptocurrencies:

If confirmed, in addition to continuing my work on strengthening the regulatory framework, I will redouble my efforts to create a more welcoming environment for innovation and new entrants. If the Commission takes up that challenge with the necessary seriousness and alacrity, our capital markets will remain dynamic, vibrant, and preeminent.

American lawmakers have been slowly accelerating their involvement in the space. Experts fear that it may fall behind China, which is gearing up to launch its Central Bank Digital Currency (CBDC).

UK regulators have asked the Financial Control Authority (FCA) to regulate advertisements that are associated with cryptocurrencies. Meanwhile, Japan has appointed a new digital payments director and is also rapidly expanding CBDC research.

Amid the COVID-19 pandemic and these latest developments, lawmakers in the US have been busy wrapping up court cases and discussing legislation. A national digital currency has been discussed in the past, though there are no concrete updates on the matter at this time.