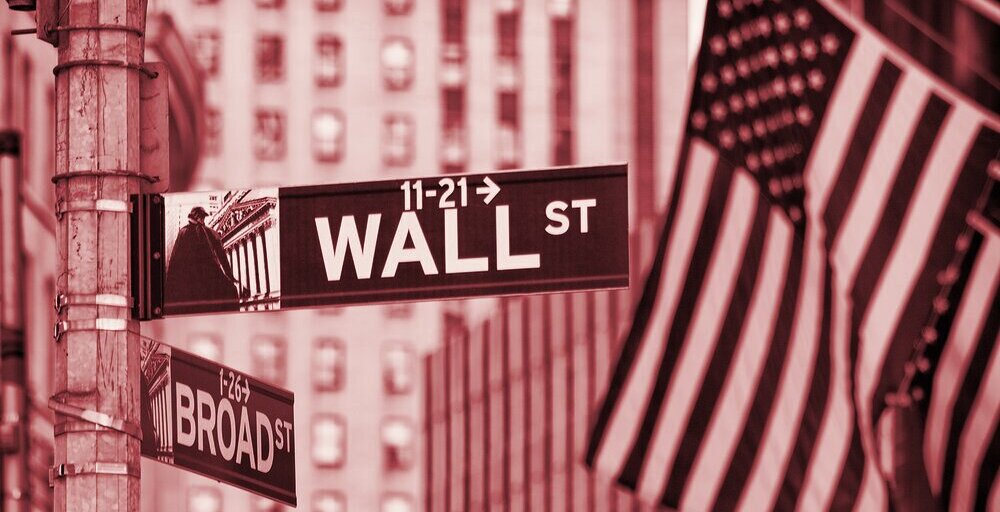 Cryptocurrency proponents and talking heads on social platform Twitter are seemingly excited about a new wave of market participants making their way to Bitcoin or other cryptocurrencies. We are talking about the traders from Reddit’s wildly popular r/WallStreetBets subreddit (popularly known as WSB).

WSB gained headlines worldwide in the past week after the sub’s traders collectively went long on the shares of GameStop (GME), an American gaming supplies and retail store. The stock traded as low as $2.63 in March last year, while ending yesterday’s trading session at $147. This prompted Anthony Scaramucci, who started a Bitcoin fund last year, to say that the stock’s surge was proof that decentralized finance—which underpins the ethos of cryptocurrencies like Bitcoin—would work.

Others argued that WSB might turn its attention to Bitcoin, and pump its price.

“Do you see this rage? Do you see this community channeling their anger at the system? What do you think happens when they find out what Bitcoin actually is?” wrote one Bitcoiner, adding, “2021 bull market could get bigger than any of us realize.”

What do you think happens when they find out what #Bitcoin actually is?

2021 bull market could get bigger than any of us realize pic.twitter.com/qDypySjKwj

But there’s one issue with that notion: WSB’s traders are just not that interested or enthusiastic about cryptocurrencies.

For a start, the sub’s moderators do not approve any posts or comments with the words “Bitcoin,” “Ethereum,” “cryptocurrency,” or other related terms. Any violating posts are immediately removed, and moderation is very actively enforced as well—a search for “Bitcoin” on WSB returned zero results.

As such, WSB is also against the shilling of stocks that are easy to manipulate and make a quick buck out of, as mentioned in its rules, “No microcap (less than $1 billion market cap), cryptocurrencies, SPACs, or any other worthless securities that are susceptible to scams or pump & dump schemes.”

A lot of people view this space as suspicious, untrustworthy and scammy.

It's not hard to see why.

WSB bans crypto discussion for some of the reasons already mentioned here.

But despite the rules, WSB traders are seemingly united in their supposed fight against billionaire hedge funds. A popular post on the sub reads, “We are tired of Market Manipulators and corrupted media. This is time to act.”

Bitcoin, GameStop, and the Price of Taking on Wall Street

It’s a point that even Scaramucci mentioned in a recent interview. “It’s the age of the micro investor and you better take it seriously, otherwise you’ll get taken to the cleaners,” he told financial outlet Bloomberg, a nod to the “small” investors posting bigger returns than storied hedge funds.

Meanwhile, GameStop’s shares have not stopped surging. They are priced at a mammoth $333 at pre-market trading at press time—a 12,609% increase since their low earlier this year.

As for Melvin Capital, it finally exited its short position earlier today, booking losses of billions of dollars. But, as long as the sub sticks by its own rules, Bitcoin short sellers need not to worry.