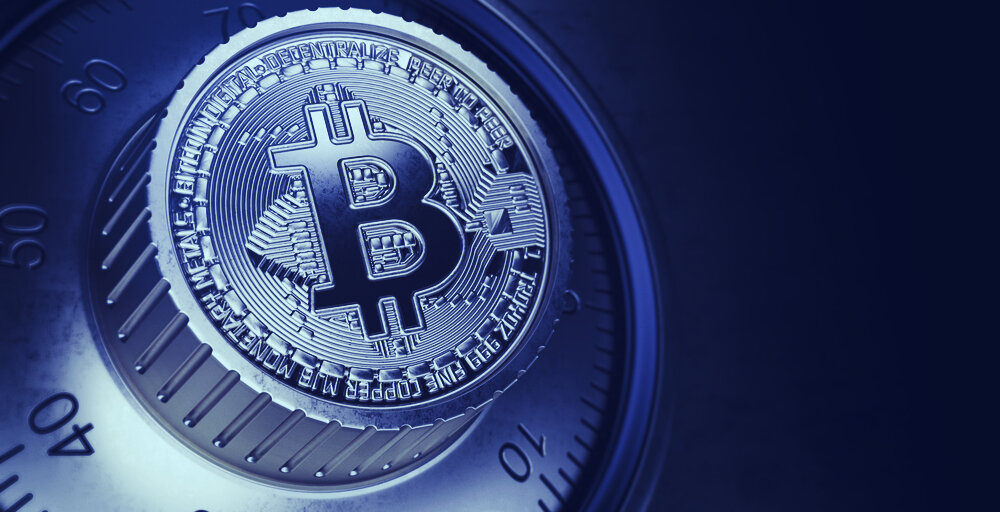 In approximately 2,005 days, Bitcoin will achieve the holy grail of the four nines—that is, 99.99% uptime for its global blockchain network. According to in-house calculations, we estimate Friday November 14, 2025 as the date when Bitcoin will reach the milestone, assuming nothing goes wrong in the meantime.

Bitcoin is estimated to have been functional for 99.985% of its existence thus far. In fact, that number would be as high as 100% if we measured only from 2013 onwards.

But Bitcoin has gone down twice. In 2010 a “value overflow incident” saw two Bitcoin addresses erroneously granted 92.2 billion coins each. In this instance, the blockchain was down for eight hours and twenty seven minutes before a softfork (minor update) effectively cancelled the bugged transactions.

In 2013, Bitcoin briefly went down after a block was rejected by certain miners running different versions of the Bitcoin client. This resulted in a short chain split which was resolved after six hours and twenty minutes when miners reorganized themselves onto the same client.

Bitcoin vs. the US dollar

Dan Held, director of business development at crypto exchange Kraken, posted a video to the main cryptocurrency subreddit which claimed Bitcoin already had maintained a higher uptime than Amazon, Google and Facebook.

However, not everyone thinks comparing Bitcoin’s uptime to the world’s largest tech companies is a solid metric. As one commenter on Held’s post suggested, perhaps Bitcoin’s uptime should be compared with that of other currencies:

“Why compare a currency to tech companies? How much uptime did paying with usd have? 100%,” they claimed.

Although some dispute this—claiming the US dollar has indeed, had downtime. A Reddit post in 2017 pointed out that hyperinflation and other monetary policies stopped the first version of the dollar in its tracks. Four years later, it returned as the dollar we know today. Those four years put it at 98.36% uptime, arguably less than Bitcoin. But by this point, the discussion is too meta to really make any sense.