Here’s how Bitcoin sentiment changed over the halving 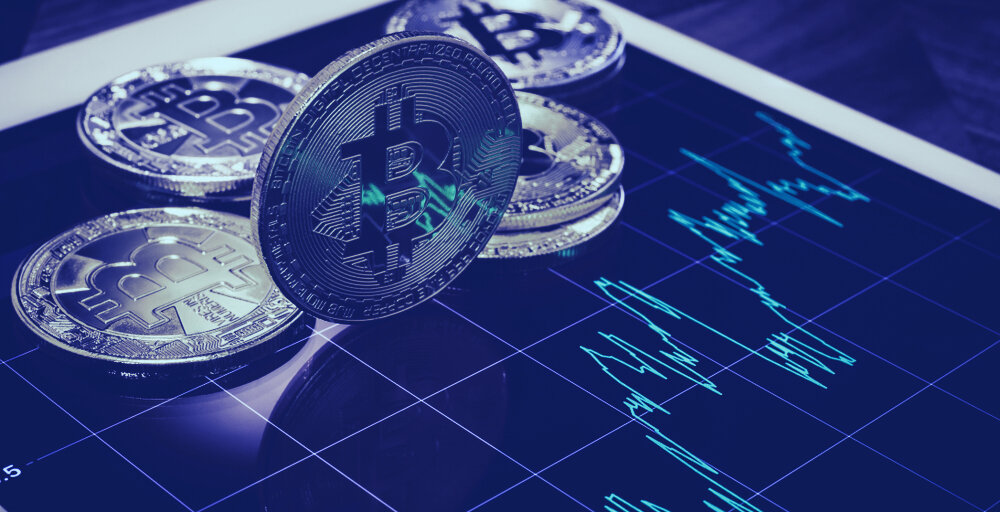 Bitcoin sentiment held strong during the halving, despite a flash crash days prior and a lackluster show of events on the day itself, according to Joshua Frank, co-founder, and CEO of data analytics platform, The Tie.

“The event remains the dominant narrative for Bitcoin.” Frank told Decrypt, “The Halving continues to be the most used word in Twitter conversations around Bitcoin, and 65% of the 4,119 tweets over the last 24 hours mentioning the Halving are positive. This is in addition to the more than one and a half thousand tweets using the hashtags #BitcoinHalving and #BitcoinHalving2020 which are both over 70% positive.”

Before the halving, Bitcoin sentiment had struck a yearly high. This was shortly before its climb to $10,000 on May 7. Nevertheless, the positivity was short-lived. Sentiment turned sour just two days before Bitcoin’s big day, when the price suddenly dropped.

“On [May] 9th, as Bitcoin’s price dropped by over 10%, sentiment fell to its lowest level since “Bloody Thursday” on March 12th,” explained Frank.

Still, despite the negative connotations of a price decline, investors remained resilient, with sentiment bouncing back in a mere 24 hours.

Come the day of the halving, Bitcoin experienced one of the highest numbers of unique Twitter accounts discussing the coin since June 2019—second only to its cataclysmic crash on March 12.

So while the Bitcoin halving itself was less than eventful, at least sentiment continued to outpace expectations. Which is more than can be said for the price.