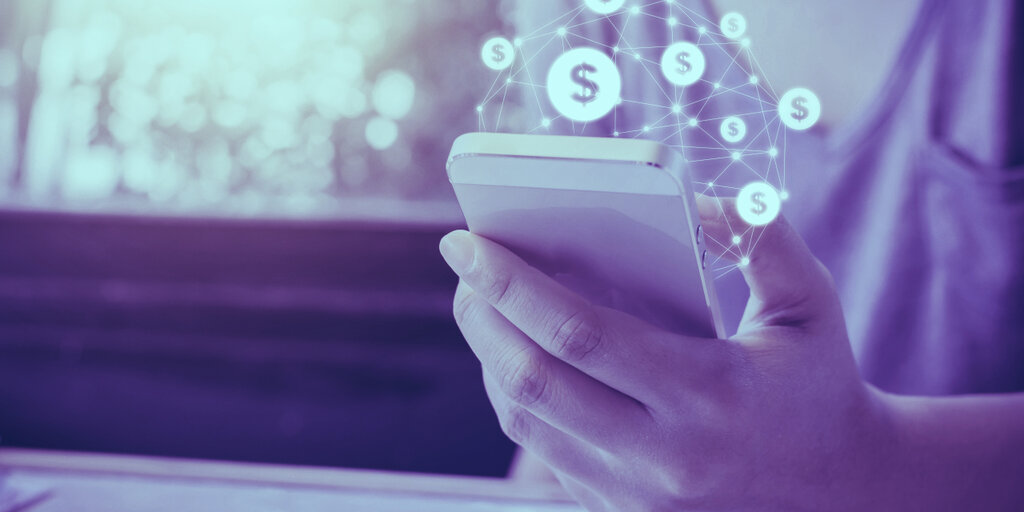 DeFi is growing at breakneck speed, and thousands of new users have jumped in on the action in recent weeks.

According to recent data from research platform Dune Analytics, the top decentralized finance protocols have shown spectacular growth since June 1.

None more so than asset pooling and token swap protocol Balancer, which saw its user base grow by more than 580% in that time. A distant second is the liquidity pool exchange Curve, which saw user growth of more than 170%. All in all, it’s more evidence that DeFi is taking the crypto world by storm, and may eventually lead the breakout into broader crypto usage among the general population.

The Dune Analytics dashboard used to measure DeFi users over time was developed by 1confirmation partner Richard Chen and includes 20 of the most popular DeFi protocols, all of which have recorded at least some growth since the end of May. Dune Analytics allows users to create their own dashboards tracking statistical data within the blockchain ecosystem, like Ethereum gas prices or decentralized exchange (DEX) metrics.

Compound recently began distributions of the COMP governance token, giving the community control over the development and future of the decentralized protocol. In May, Uniswap released an upgrade enabling lower swap fees and a host of new features including price oracle functionality and flash loans.

Since June 1, total DeFi users have grown by more than 23%.

Lending protocol Aave has seen user growth of more than 62% since June 1, and may continue to be a DeFi growth driver following today’s launch of credit delegation.

@AaveAave is starting native Credit Delegation (CD). Aave depositors can delegate their credit lines. For example, Karen deposits an asset such as USDT to @AaveAave and delegates her credit line to Chad, who draws funds such as ETH from Aave Protocol. pic.twitter.com/MwU1faThIi

Credit delegation works something like co-signing for a bank loan, allowing liquidity providers on Aave to designate other users who can take out loans backed by the original depositors collateral. The system allows liquidity providers to earn more interest on their deposits, while borrowers are able to access loans with little or no collateral of their own.

Judging by recent growth across the board for DeFi users, it appears those efforts are bearing fruit.