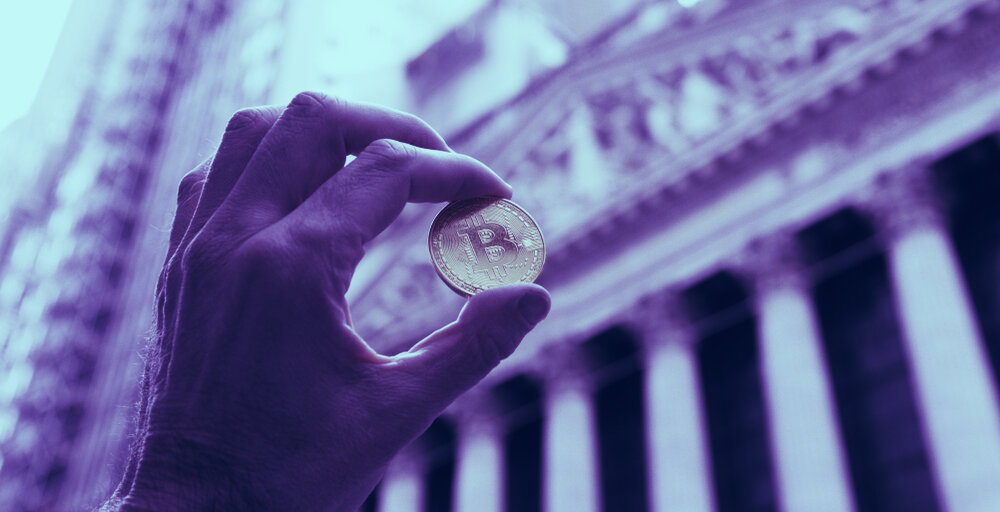 Since Bitcoin’s block reward halving, digital asset manager Grayscale Investments has purchased more Bitcoin, on behalf of its institutional clients, than has been mined. The world’s largest digital assets manager continues to accelerate its rate of Bitcoin acquisition, regardless of what Goldman Sachs has to say about the matter.

According to data supplied by independent researcher Kevin Rooke, Grayscale added 18,910 coins to its Bitcoin Trust in little over two weeks since the halving. Only 12,337 coins were mined in that time period, meaning Grayscale has acquired the equivalent of 153% of all Bitcoin produced since the block reward halving.

Slides of a Goldman Sachs conference call, seen by Decrypt, on May 27 revealed that the juggernaut investment bank isn’t so keen on Bitcoin. In fact, it doesn’t even recognize it as an asset class.

Grayscale hasn’t just been buying up Bitcoin in the last few weeks. Independent research posted to Reddit on May 18 showed that Grayscale had purchased the equivalent of 33% of all Bitcoin mined in the 100 days leading up to the block reward halving. At the time, that was a marked increase in its rate of acquisition.