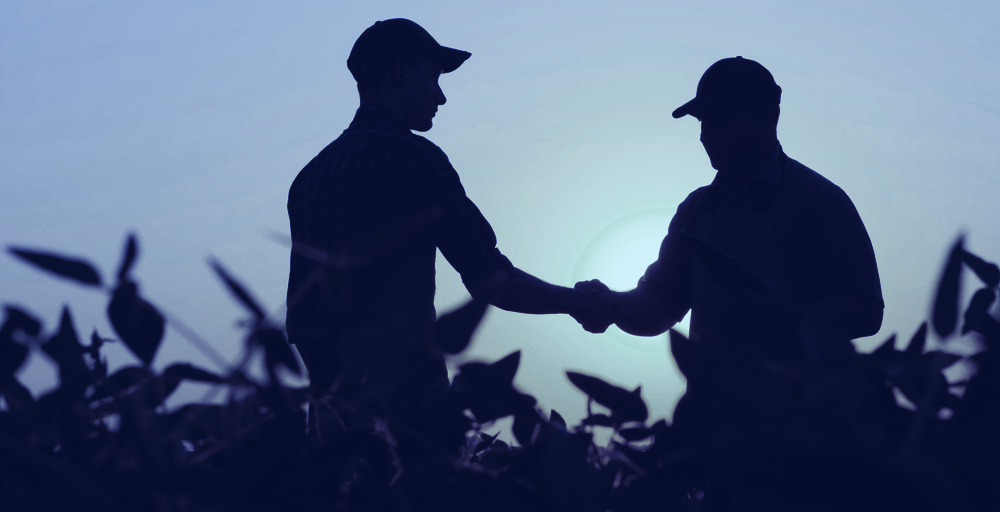 A new survey reveals the yield farming trend in crypto is limited to a minority of users—and that they may be taking on more risk than they realize.

CoinGecko, a popular crypto tracking website, released today the results of a new survey of cryptocurrency users on yield farming. It found that of 1,347 respondents surveyed in August, just 23% had participated in some form of yield farming in the past 30 days, but that more than 80% were at least aware of the term.

Responses from the online survey, conducted via social media, also revealed that 40% of users engaged in yield farming can’t assess the risk of smart contracts—the automated code powering DeFi applications—on their own, relying instead on auditors to identify risks from bugs or malicious actors perpetrating scams.

What are Smart Contracts?

But audits are time consuming and expensive, leading many projects to forgo them altogether and increasing the risk for DeFi farmers. Thus, says CoinGecko, “All farmers should conduct their research before farming in any pools, as there are more copy-paste yield farming tokens that could potentially expose them to a greater risk such as code vulnerability or scams.”

It’s an indication that few yield farmers are concerned with the considerable risk facing their crypto deposits, and fewer still are even able to correctly identify them in the first place.

DeFi consists of decentralized applications on a blockchain that are focused on financial activities and processes, like earning interest from loans or through rewards programs set up by the protocol developers for providing liquidity for token swaps. Though fraught with variability, yields on invested capital have frequently topped 1,000% on an annualized basis. Yield farming, the practice of putting digital assets to work in DeFi protocols to earn the greatest possible return on their deposits, is just one component.

Ethereum transaction fees, or the cost users pay to send and receive tokens or interact with DeFi protocols on the Ethereum blockchain, have been elevated levels for weeks, sometimes costing users more than $10 for a single transaction. It may be surprising to learn, then, that 52% of survey respondents said they had started yield farming with less than $1,000 in capital.

Many successful yield-farming strategies involve consistent cycling through different DeFi protocols in pursuit of the highest returns offered at a given time, so high gas fees can quickly eat into profits and even starting capital if users don’t plan accordingly. Yet, despite these operating costs, more than 90% of CoinGecko’s yield farmer respondents said they had achieved returns of 500% or more from their activities.

In the final analysis, CoinGecko finds that while astronomical yields are likely to fade away from DeFi protocols, some form of yield farming is likely here to stay, as different projects vie for the attention of crypto users and their capital reserves.