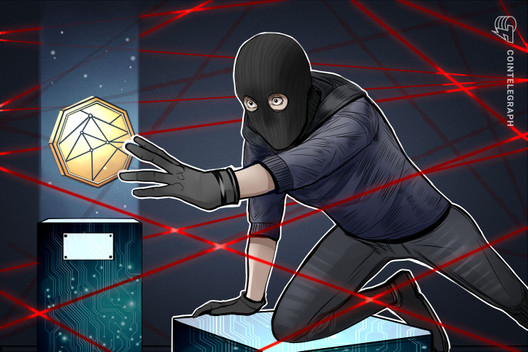 2gether’s servers were attacked by unknown actors who managed to steal over $1.39 million from crypto-investment accounts.

A European cryptocurrency trading platform called 2gether was recently targeted by an unknown group of hackers. These bad actors stole over 1.183 million Euros ($1.39M) from the service’s investment accounts in a cyberattack on July 31.

Ramon Ferraz Estrada, CEO of the crypto firm, revealed in a series of Twitter posts that the hack affected crypto investment accounts and exposed user passwords, though he noted that Euro accounts and wallets “are safe.”

To compensate for the stolen funds, 2gether has offered customers its native 2GT token at a price equivalent to 5 cents each. The 2gether team will also attempt to allocate additional funds to cover any remaining losses.

Unknown details about the security breach

The crypto trading platform also stated that its app will be reestablished as soon as possible, “with all the security measures available.” The company will also hold an Ask Me Anything, or AMA, session on Reddit to clarify any doubts customers may have regarding the attack.

The U.K.-based cryptocurrency exchange Cashaa recently reported that more than 336 Bitcoin (BTC) were similarly stolen by hackers. The company has since ceased all crypto-related transactions, though users were reportedly not affected by this hack.

A series of tweets posted by Whale Alert on July 27-28 indicated that wallet addresses associated with the recent Bitfinex exchange hack moved 3503 BTC — worth roughly $38.7 million — over 12 transactions.