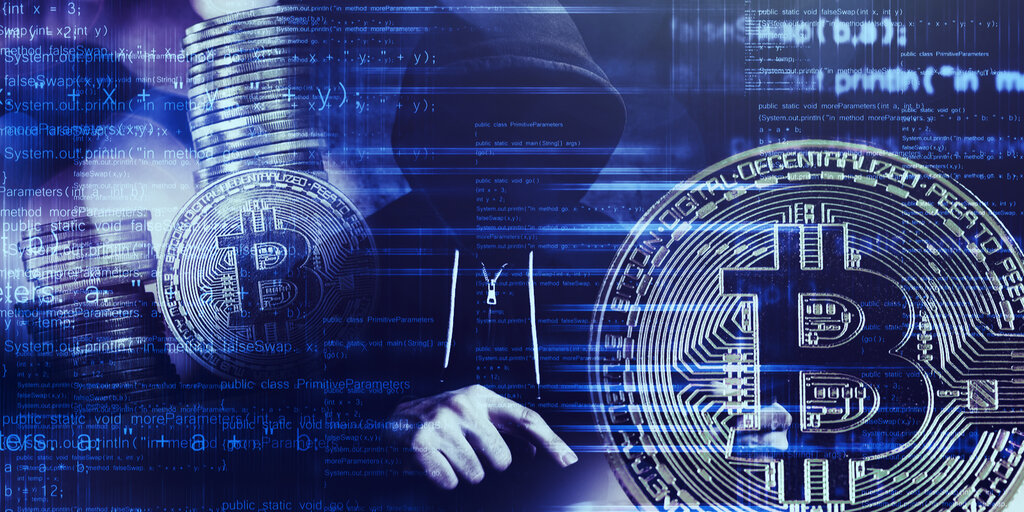 Hackers have moved millions of dollars worth of Bitcoin stolen from crypto exchange Bitfinex in 2016.

According to Whale Alert, a Twitter bot that tracks the movement of large trades, the hackers moved about $4 million worth of stolen Bitcoin to unknown wallets.

Different wallets were used for the transactions, and the wallets hadn’t been used before. The money hasn’t moved from the new wallets. It is likely that the hackers are trying to move the funds to evade detection, so at some point, they can sell them.

What happened in the 2016 Bitfinex hack ?

In August 2016, hackers stole approximately 120,000 from Bitfinex, the crypto exchange that’s the sister company of Tether, which produces its controversial, eponymous stablecoin.

At the time, the hack was worth $72 million—Bitcoin was only worth ~$600. But it tanked the market. After the hack, the value of Bitcoin fell by 22%.

But prices have since increased, massively. At today’s value, the money is worth close to $1.2 billion. That’s 0.66% of Bitcoin’s entire market capitalization.

The hackers have moved some of the stolen Bitcoin before. Last month, they moved 28.3 Bitcoin, then worth about $260,000. Last June, they moved 185 Bitcoin in six transactions (roughly $2 million). And last August, the hackers moved 300 Bitcoin, worth approximately $2.7 million at the time, in 10 transactions.

Scammers are likely to sell off their Bitcoin when the market is doing well. The market, however, is as delicate as ever—it’s only just made its comeback from the mid-March coronavirus-inspired market crash, when the price of Bitcoin was almost cut in half.

Traders fear that the move could mean that the hackers might dump all of their Bitcoin on the market. If they sell enough of it at once, the market could have a surplus of Bitcoin and the price might simply collapse. But there’s no need to panic just yet.