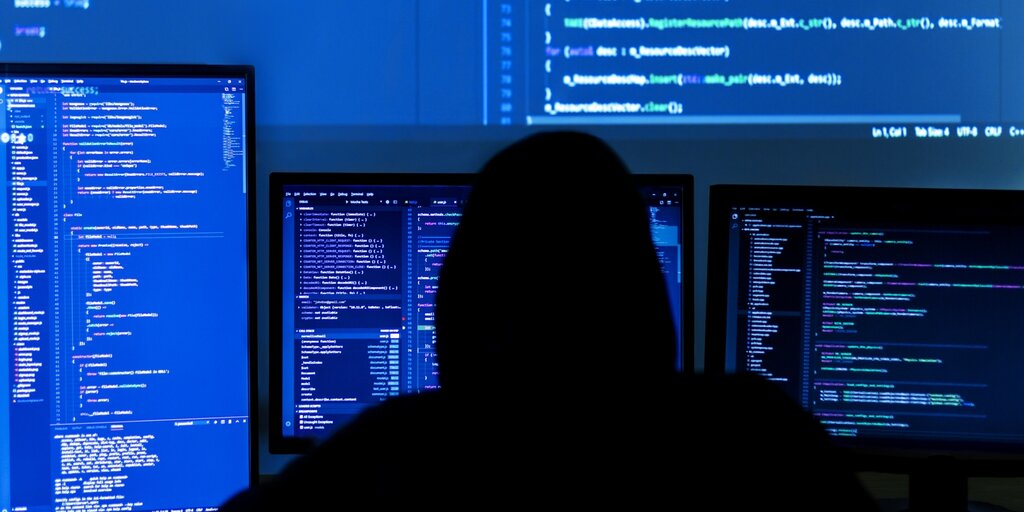 A hacker who stole thousands of emails and passwords from a hosting provider—which underpinned the dark web—taking it offline, has started releasing the data.

In March, a hacker, going under the moniker “KingNull,” infiltrated the database of Daniel’s Hosting, one of the largest hosting providers on the dark web—a hidden part of the internet. KingNull appropriated 3,671 emails and 7,205 passwords, wiping the servers clean afterward.  Following the attack, Daniel’s Hosting was forced to shutter. The servers hosted around 7,600 websites—approximately a third of all dark web sites.

This Sunday, KingNull dumped a copy of the stolen data on a file-sharing website.

“The leaked database contains sensitive information on the owners and users of several thousand darknet domains,” cybersecurity firm Under the Breach told ZDNet. “This information could substantially help law enforcement track the individuals running or taking part in illegal activities on these darknet sites.”

Not everyone who uses the dark web does so nefariously. Over the years, alongside assassin-for-hire websites and e-commerce vendors touting drugs and guns, the dark web also serves as an asylum for political dissidents. In fact, there’s a litany of legitimate reasons for using the dark web, including such innocuous pursuits as accessing Facebook or email in countries where these are banned.

Even the BBC has its own website on the dark web, mirroring its main news site. This is so it can be accessed by those in countries where news is censored.

But while not all vendors are nefarious, some are opportunistic. Dark web vendors have been taking advantage of the coronavirus to sell face masks, diagnostics tests, and even chloroquine, according to a study by blockchain analytics company Elliptic. And their payment of choice? That would be Bitcoin, of course.

Unfortunately—especially for those attempting to evade a tyrannical regime—this hack poses a tremendous threat.

If there ever was an argument for decentralization, this is one.