Hacker Noon links up with Coil to enable crypto-based micropayments 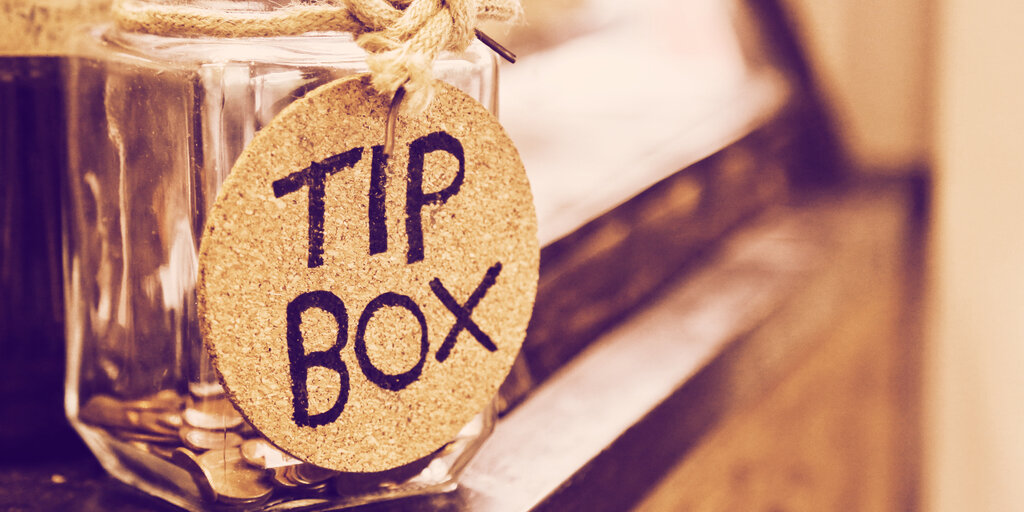 The three-year deal aims to help Hacker Noon writers earn money for their content depending on how much time Coil users spend reading their stuff.

Breaking: We Raised $1M From @Coil, Will Stream Micropayments from Readers to Writers via the Browserhttps://t.co/iquXY9j2Pm pic.twitter.com/bHRfhaenna

Beginning June 10, contributors will have the option of adding a Web Monetization meta tag to their stories. From there, Coil will send micropayments to the writers’ digital wallets. Payments depend primarily on how much time members of the Coil community spend reading their material. The more time they spend on a writer’s page or article, the more that writer can earn.

“We want to become the best place for tech professionals to read, write and publish,” explained David Smooke—Hacker Noon’s CEO—in a statement. “To date, we’ve provided editorial resources, validation and distribution. Now, with this strategic partnership, we will experiment with streaming micropayments to writers.”

Alethea users could vote on which memes they wanted to see most. They could even commission content creators to develop memes specific to their needs. Financial rewards for creators occurred through a process known as “no-loss content sponsoring,” in which users could stake their DAI—a decentralized stablecoin—and potentially earn interest on their holdings. That interest would later be sent to specified meme creators to boost their content.

Coil, on the other hand, uses the Interledger Protocol to enable its micropayments. Though initially focused around Ripple’s XRP, the protocol bills itself as blockchain agnostic—”not tied to a single company, blockchain, or currency”—and allows for payments in any currency.