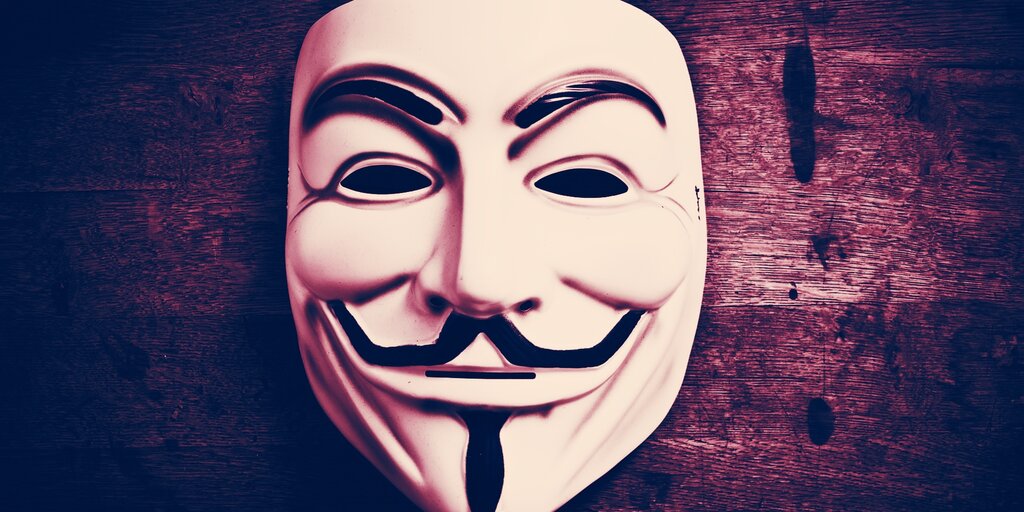 The hacktivist group, Anonymous, posted a video on May 28, vowing requital for the alleged custodial murder of George Floyd. Days later, the Minneapolis Police Department website showed signs of the group’s signature cyberattacks.

On Saturday, both the Minneapolis PD and the city of Minneapolis websites were inaccessible—struck by an apparent DDoS attack. As of press time, the two sites still appear to be affected. Further, it appears that 795 email addresses and passwords were hacked from the site and leaked online, although these haven’t been confirmed.

The day so far: #Anonymous have taken down and exposed

Released Trump and Epstein docs regarding their crimes. https://t.co/TZTspuRYt9#JusticeForGeorgeFloyd pic.twitter.com/M7O0fhlKm7

Millions of people around the world are protesting against police brutality over the killing of George Floyd. Chants of “I can’t breathe”—some of the last words Floyd uttered before his death—can be heard throughout cities all over America, from Minnesota to California and all the way to White House itself. On Monday, officials in Santa Monica instructed a curfew following weekend-long protests. And across the pond, Londoners ignored the coronavirus lockdown to coalesce outside of 10 Downing Street in solidarity with their American brethren.

In the video that was released, a shadowy figure—donning the group’s signature Guy Fawkes mask and black hoodie—threatens the Minneapolis PD, vowing to “expose” a litany of supposed police transgressions.

“Officers who kill people and commit other crimes need to be held accountable just like the rest of us,” says the hacktivist. “We do not trust your corrupt organization to carry out justice, so we will be exposing your many crimes to the world. We are legion. Expect us.”

The incognito hacking group with a penchant for righting wrongs didn’t stop at taking down official websites. Reports surfaced from other states that hacktivists had hijacked Chicago Police radio systems to play NWA’s “Fuck the Police,” and—strangely enough—polka music, on repeat.

Anonymous rose to public consciousness in 2008, after declaring war on the church of Scientology. From then on, the loose collection of hacktivists, have been involved in several movements from Occupy Wall Street to trolling the terrorist group Isis.

One of the last times Anonymous emerged was following the police shooting of black teenager Michael Brown. The group hacked Ferguson City Hall’s website, threatening further cyberattacks if protesters were harmed or arrested.

In the following years, the group went dark. Many of its members were tracked and arrested for their roles. One key member became an FBI informant, and is now working as a lead penetration tester for security firm Rhino Security Labs. Either the remaining members have come out of the shadows, or this is an entirely new Anonymous.