Grimes is selling some of her soul. Just not tokenizing it

Grimes is selling some of her soul. Just not tokenizing it 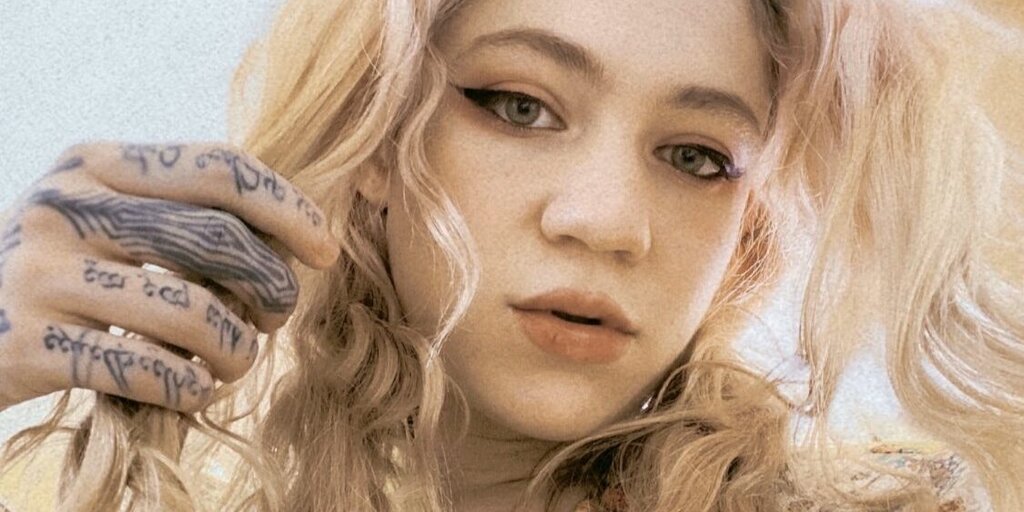 Grimes, the eccentric pop star and girlfriend to billionaire entrepreneur, Elon Musk, is selling her soul. That’s not a dig at her music; she’s quite literally selling a piece of her soul. However, she may have missed a trick by not tokenizing it.

This week Grimes debuts her fine art show, dubbed Selling Out. On show and up for sale are prints, photographs, and of course her soul—or rather, a legal document entitling the owner to a percentage of it.

‘I didn’t want anyone to buy it, so I said we should just make it $10 million and then it probably won’t sell,’ the singer told Bloomberg.

Nevertheless, intrigued by the notion of a legally enforced contract on her soul, Grimes drafted the Faustian-esque pact. But she’s not the first to sell a piece of herself. In the bizarre world of crypto, this is surprisingly normal.

Tokenizing a human being

Self-confessed crypto obsessive Alex Masmej is best known for selling fractional shares of himself. In April, Masmej ran a token sale for ALEX tokens, which generated $20,000. The customized tokens run on the Ethereum blockchain. The tokens allow token holders to vote on aspects of Masmej’s life and even make a profit from any money he makes.

The other day, someone even asked if he could buy Alex’s feet.

As a man who knows a thing or two about selling the human spirit, Decrypt reached out to Masmej to get his take on Grimes’ soul sundering stunt.

“I think it’s great to tap into people’s fear of giving up control over yourself. It’s counter to individualist and capitalistic ethos,” Masmej said, adding, “It’s provocative art.”

However, while lauding Grimes for her artistic gallantry, he argues that she missed a trick. “She could have price discovery if she tokenized herself, which could let her dynamically price her art,” he explained. In this case, she would be able to find out how much people are willing to pay for her soul.

The value of a soul

Were Grimes to want to capitalize on this once in a lifetime opportunity, she could choose to tokenize her soul, or even her art, and create fractional shares of it. She could form an immutable registry of rights on the blockchain where multiple investors can claim ownership of her soul—which is as creepy as it sounds.

Tokenization itself, albeit for regular objects, is a process that’s seriously taking off in the art industry. In 2018, art investment platform, Maecenas, tokenized “14 Small Electric Chairs”—a multi-million dollar painting by Andy Warhol—via the blockchain. Multiple investors paid $1.7m to share 31.5% of the artwork.

Only, not everyone thinks tokenizing a soul is such a great idea.

British contemporary artist Lincoln Townley is no stranger to such an idea. Not only does the go-to celebrity portrait painter sell his art for Bitcoin, but he’s increasingly of the mind that tokenization will salvage the art industry entirely.

Despite his appreciation for fractional ownership, Townley refuted that the same could be done with Grimes’ soul. Instead, he argued that something has to be “tangible to tokenize.”

“I’ve been in the virtual market of trading cryptocurrency especially Bitcoin for my artwork for over 5 years. I push many actual artworks onto this platform. It’s been revolutionary in my quest to broaden my collector network but only because I’m offering a tangible asset. The positioning of a non tangible product such as the ‘soul of the artist Grimes’ seems to mock the decentralisation model somewhat, in my opinion, but there again, if there’s a value, there’s someone who’ll buy it!” he said.

Still, according to Masmej the pop star could find a way. “She’s creative, she could find a tangible aspect. But yes, her art is very literal and she’s not selling her soul till she releases her personal token,” he quipped.

As for anyone interested in tokenizing themselves—or indeed, their own souls—Masmej gave some worldly advice.

“Tokenizing your soul is a mentally taxing experiment,” he urged, “Do it at your own risk.”

Or in other words, don’t try this at home.

Original Source: Decrypt Grimes is selling some of her soul. Just not tokenizing it