Grayscale Looks at What Makes Bitcoin so Valuable 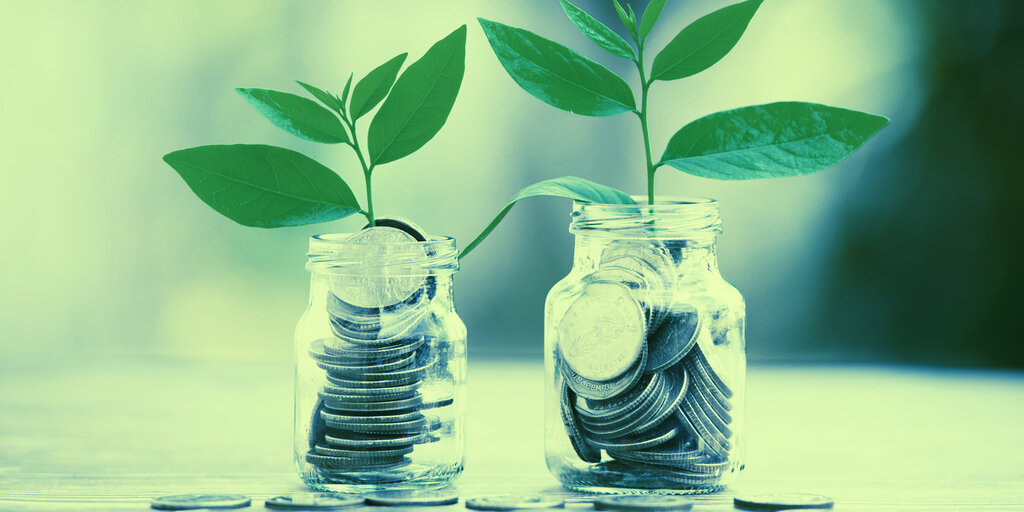 Professional investors should feel confident navigating a conversation around #Bitcoin. But how do you make sense of $BTC's valuation? Our latest report explores interesting metrics around the supply and demand dynamics of Bitcoin. Download it here: https://t.co/xZHtx86y0R pic.twitter.com/ugbxILZYum

According to the researchers, Bitcoin’s value is inextricably linked to the monetary history of the last 50 years and the inherent features of fiat money. As global inflation accelerates, demand for a scarce monetary asset like Bitcoin grows, the report explained.

“The Federal Reserve is currently printing more and faster than ever,” the report noted, adding that “While the US dollar remains structurally strong relative to other currencies, the ongoing [Quantitative Easing] measures have attracted the attention of investors who may be wary of monetary inflation.”

Amid this unprecedented monetary and fiscal stimulus—especially exacerbated by the ongoing coronavirus pandemic—investors are looking for ways to protect their stored value against constantly inflating monetary supply. And Bitcoin has all the traits needed to fulfill this role, said Grayscale.

“Because of Bitcoin’s unique qualities – such as its verifiable scarcity and a supply that can’t be controlled by a central authority – we believe it can be leveraged as a store of value and as a way to escape this great monetary inflation,” the report stated.

Furthermore, as Bitcoin is not a cash-generating asset, Grayscale suggested that it’s more appropriate to value it using models similar to valuing gold, citing a report written by well-known investor Paul Tudor Jones in May. In the document, he compared different stores of value based on purchasing power, trustworthiness, liquidity and portability: financial assets, cash, gold and Bitcoin.

Grayscale highlighted that while Bitcoin was placed last among more traditional stores of value, its score “implied a far higher market capitalization than it currently has.”

“What was surprising to me was not that Bitcoin came in last, but that it scored as high as it did,” Jones summarized in his letter to investors.

Echoing this sentiment, Grayscale’s report suggested that currently “Bitcoin may be well-positioned given that it is a scarce digital asset.”

“The plethora of blockchain metrics indicate that the current market structure is reminiscent of early 2016, the period that preceded Bitcoin’s historic bull run. Bitcoin continues to command global investor attention, there is scant supply to meet growing demand, and the infrastructure is now in place to satisfy that demand,” the researchers said.

Although Bitcoin’s currently falling price seems to be saying otherwise.