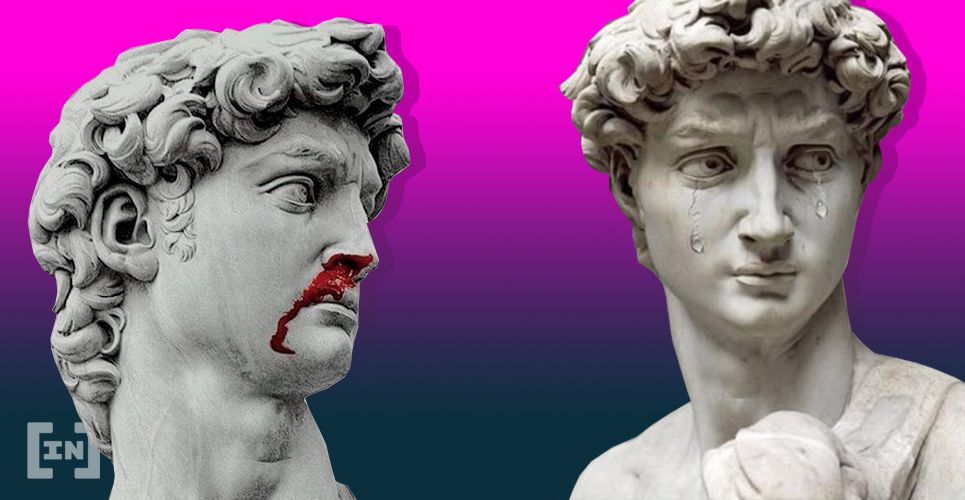 As the world economy struggles to reopen in the wake of the COVID-19 lockdown, some believe that the first stages of recovery have begun.

Policy makers are moving from triage to recovery. They are realizing that more fiscal support will be needed to households and small businesses to prevent this liquidity crisis from turning into a solvency crisis.

The movement appears to be a shift from institutional crisis toward individual crisis, as the massive stimuli of national governments have kicked in. The bank also suggested that the recent financial crisis has driven a digital cash revolution.

The need for greater solvency appears to be global. The European Central Bank (ECB) expanded asset purchases by $677 billion to 1.35 billion euros in total.