Google Goes Down; Bitcoin Stays Up 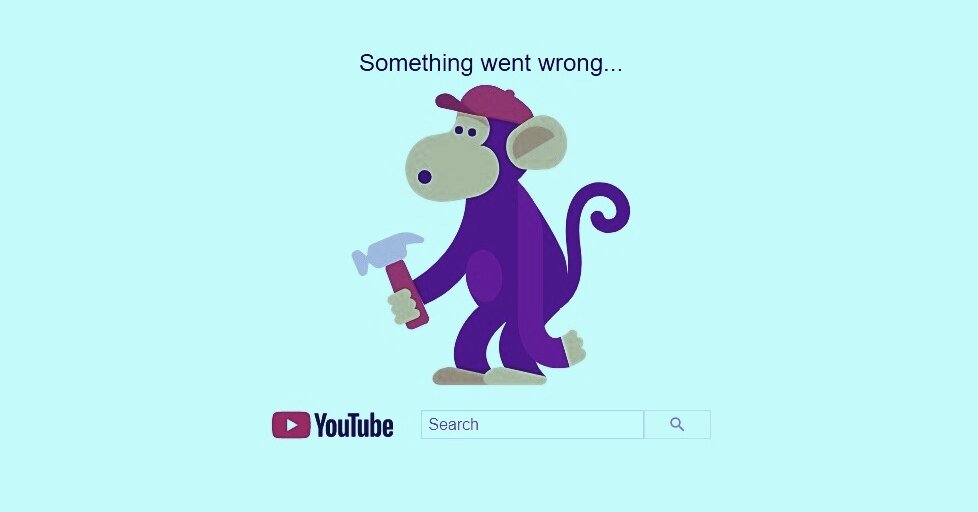 A number of the services provided by Internet giant Google—including Gmail, Google Docs, and even YouTube—went offline across the world for nearly an hour. This outage was witnessed in countries such as the US, UK, Russia, and across Europe.

Users were getting various error messages when trying to log in to their Google accounts. For example, Google Docs reported that it “encountered an error” and suggested users “try reloading this page, or coming back to it in a few minutes.” Similarly, Gmail stated that accounts are currently unavailable and recommended to “Try again later,” adding, “That’s all we know.” YouTube’s message was the briefest one, just stating that “Something went wrong…”

While outages may occur semi-regularly on media platforms and providers, today’s disruption is notable because it took down such a large number of Google’s services at once.

DownDetector, a website that aggregates information about websites going down, also registered a spike in users reporting problems with Google today. According to DownDetector’s map, outages were reported in many parts of the world, but it looks like the most severe ones were concentrated in Europe and London.

According to the BBC, a spokesperson at Google said they also were unable to access their mailing accounts during the outage.

At the same time, the company’s search platform was seemingly spared the outage and continued to operate as usual.

Crypto Twitter was fast to react. For example, Monero’s former lead maintainer Riccardo Spagni, AKA Fluffypony, quickly pointed out that “Bitcoin fixes this.”

However, as other users noted, the outage of Google services—such as the company’s Authenticator—potentially could’ve affected users’ crypto holdings on centralized exchanges and blockchain services that are using two-factor authentication systems. Users who wanted to access such services may not have been able to do so.

Google services are down globally.

Your centralized #bitcoin and #blockchain services are locked…

Others simply pointed out that Bitcoin is still up and running, a nod to its reported 99.99% uptime. Bitcoin has only gone down twice in its history, in 2010 and 2013.

At press time, Google’s services are starting to gradually get back online.