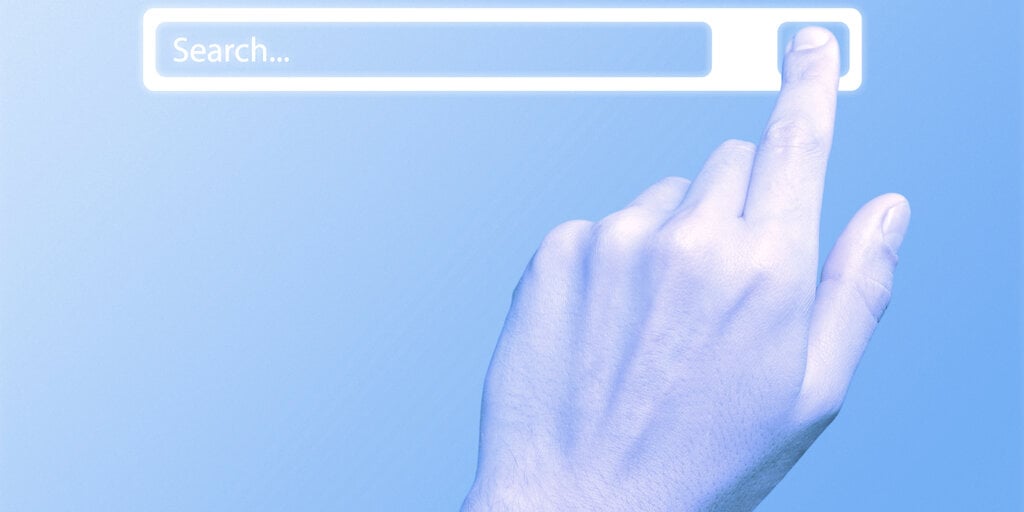 Blockchain-based startup Presearch has released a decentralized search engine to help provide a more private alternative to Google. Taking a play out of privacy-centric web browser Brave’s book, it also rewards its users with it native crypto token, PRE.

The Ethereum-based project uses searches powered by independent nodes to help protect the identity of the people who make queries for data. Moreover, it puts a dent in the monopolistic power of Google to organize and rank results.

Amidst a growing backlash against Big Tech’s dominance of the web and concerns about censorship, privacy and user data, Presearch is excited to announce the launch of the first ever Node-Powered (Decentralized) Search Engine!

The project’s origin story begins in 2011, when Colin Pape’s ShopCity.com had its content buried by Google’s algorithm. The company filed a complaint with the US Federal Trade Commission that the results were due to Google’s algorithm preferring its own, competing products over ShopCity’s.

Ultimately, Pape decided there was a need for an independent search engine, so he started building Presearch.

“We couldn’t figure out how to go to market though, until 2017 and the rise of Ethereum made us realize that we could create our own token and reward people with PRE tokens for using the search engine, and then to give them value, we’d make them the payment mechanism for an advertising system,” Pape told Decrypt.

The rollout of the new search engine will occur during the next two weeks as it transitions from a third-party tool to a fully decentralized search engine. The first nodes will be run by the Presearch team while beta testing of independent nodes is finalized and implemented. The new system will help protect personally identifiable information like user IP addresses, device info, browsers, and location data.

Presearch says it has grown to over 1.7 million registered users with around 300,000 active.  Over 100 operators are providing feedback during beta testing of user nodes.

While traditional search providers make money from selling ads on their portal, Presearch allows people to earn PRE tokens for performing searches or running their own nodes. At $0.05, the price of the PRE token is currently up 75% in the last week and 120% in the last month, according to data from CoinGecko.

“Search is one of the most centralized and important utilities on the web,” Pape said. “The world deserves a search engine that is built by the people, for the people and that’s what Presearch is.”