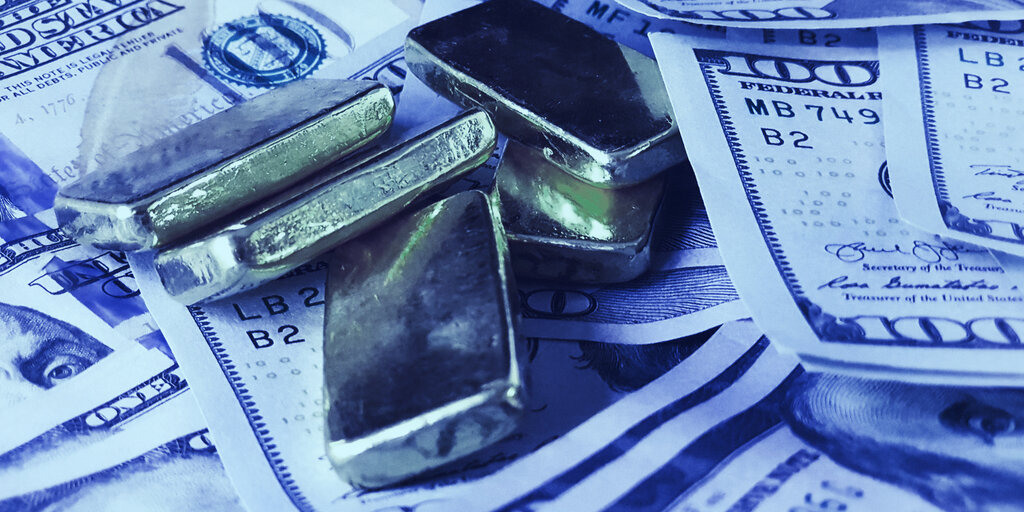 Strategists at Goldman Sachs, the elite investment bank, today cautioned that the days of the trusty US dollar may be numbered. But don’t hold your breath: they probably aren’t going to get into Bitcoin.

According to Bloomberg, the strategists said in a note to investors that the US dollar’s position as the world’s reserve currency is under threat.

The US dollar has fallen in value amid fears of a second wave in the country’s coronavirus pandemic. The country, under US President Donald Trump, has failed to contain the outbreak.

The 330 million-strong nation has the most confirmed cases in the world—4.3 million, according to Johns Hopkins, and over 1,000 deaths per day at a time when deaths in similarly affable nations have dwindled to manageable numbers.

At the same time, the Fed has printed oodles and boodles of money and there’s a trade war with China, and widespread riots and an upcoming election. Goldman Sachs certainly has its reasons.

“Combined with a record level of debt accumulation by the U.S. government, real concerns around the longevity of the U.S. dollar as a reserve currency have started to emerge,” said the Goldman strategists, who included economist Jeffrey Curry.

As a fall back is gold, the “currency of last resort” that has recently broken records after a surge in price last week.

Now in gold they trust, “particularly in an environment like the current one where governments are debasing their fiat currencies and pushing real interest rates to all-time lows.”

Not Bitcoin, AKA digital gold? Not likely: Goldman Sachs smashed the cryptocurrency in May during a call with investors.

“Cryptocurrencies including Bitcoin are not an asset class,” said the firm. Cryptocurrencies “do not show evidence of hedging inflation,” nor do they “generate any earnings through exposure to economic growth.”

The investment bank’s words of caution haven’t deterred Bitcoin’s true believers, though. Bitcoin is now trading at $11,000—a price point it had not touched in close to a year.