The price of gold finally managed to break above the precarious $2,000 level during trading Tuesday, marking a new all-time high for the precious metal.

The rapid pump from the previous all-time high of $1,900 reflects the growing concerns that the market has regarding the current economic outlook.

Only just, and briefly (for now at least) but even so.#gold pic.twitter.com/z7UcEkJQnk

Previous bull runs on gold have always coincided with economic chaos. The first massive bull run, which sent gold to its inflation-adjusted all-time high occurred in the late 1970s during the oil crisis.

The second substantial price increase in gold came in the wake of the Federal stimulus payouts after the mortgage-backed securities crisis in 2008. At that time, the inflation-adjusted price peaked briefly above $2,000 in November 2011.

Not Your Average Gold Rush

The question regarding the driving force behind these increases is complex. At the root, the leading driver appears to be reduced Treasury yields.

Gold pays no interest. As such, the herds of investors moving into gold indicates that they believe that interest rates are below the loss level. The current U.S. monetary policy appears to validate this analysis.

Stimulus packages have increased inflationary pressure, and reduced interest rates from the Federal Reserve have combined to wipe out the value of Treasury yields.

This has driven investors into the gold market in droves. Most seek an asset decoupled from the increasingly negative outlook of most national currencies.

Even the Federal Reserve buying Treasury paper has had little effect on prices since markets recognize the internal complications. 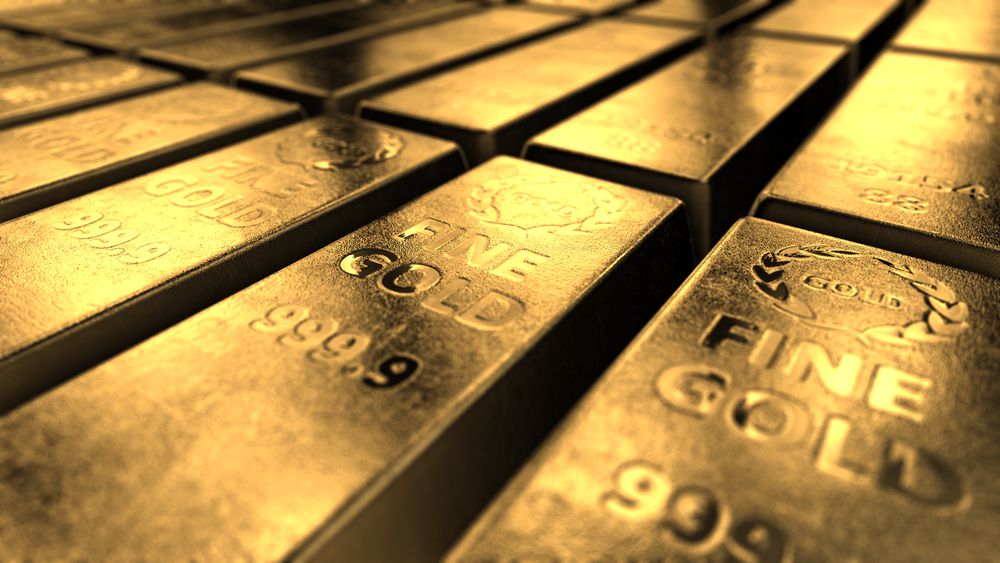 The stock market has reached new all-time highs in recent days, but the rapid rise in gold prices is a negative indicator. Historically, high liquidity causes a short-term increase in equity markets but eventually succumbs to fears of inflation.

As liquidity reduces, the need for inflationary hedges also increases. This causes store-of-value assets like gold and Bitcoin to rise in value.

In the end, this shift will likely drain investments out of equities and cause markets to lose the over-inflated value.

The post Gold Sails Over $2,000 While Economic Fears Persist appeared first on BeInCrypto.