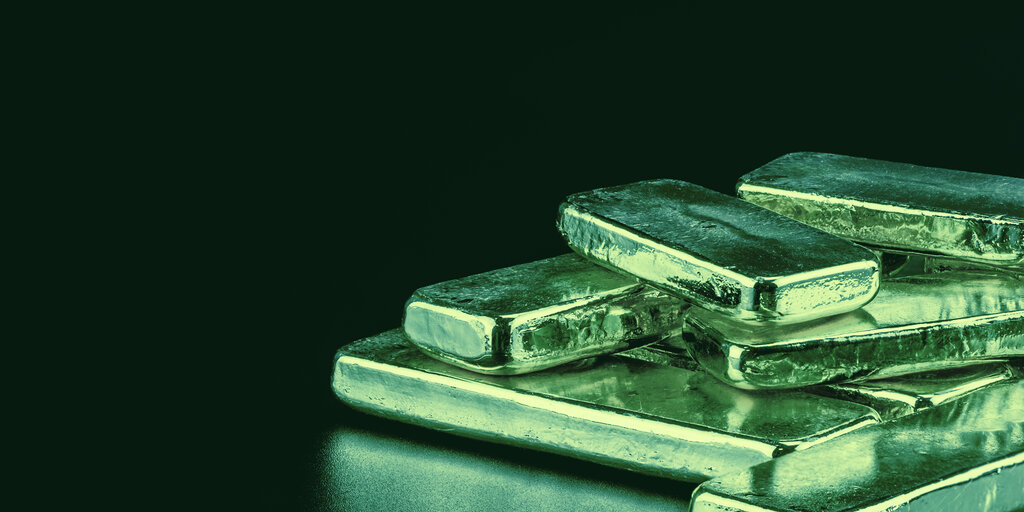 In the battle between gold and Bitcoin as the better store of value… well, both actually had a pretty good week. Bitcoin, Ethereum, and other cryptocurrencies saw a late-week climb, but none of the top coins hit an all-time record.

Like nearly all commodities, both gold and Bitcoin took an immediate and significant hit in March during the stock market crash, due to the market uncertainty caused by the COVID-19 pandemic. However, both have ultimately seen gains since the start of the year, as continued economic volatility has pushed investors towards more stable assets.

As of late June, Bitcoin’s price had grown 100% more than the price of gold during the first six months of the year, with Bitcoin seeing 32% growth and gold sitting at 16%.

Gold has continued to creep upwards in recent weeks, however, hitting a nine-year high earlier this month and steadily growing towards Friday’s new all-time peak.

Even though his company is focused on cryptocurrency, Galaxy Digital CEO Mike Novogratz told CNBC earlier this month that he believes gold is the safer short-term investment, even if Bitcoin may ultimately provide larger long-term returns.

Bitcoin is pumping back into crypto exchanges. Here’s why

“Bitcoin is among the core holdings of mine, and I think we are early in this cycle,” said Novogratz on CNBC’s Fast Money, adding, “My sense is that Bitcoin way outperforms gold, but I would tell people to hold a lot less than they do gold. Just because of the volatility.”

“The macro set up is so perfect right now for something like gold,” he added. “Central banks just keep printing out more money, so gold is going to take out the old highs of $1,950 and just keep on going. We are just starting this.”

If Novogratz’s insight continues to be spot-on, we could see gold blast past $1,900 next week and continue climbing. Will Bitcoin see the same kind of growth after this week’s rally?