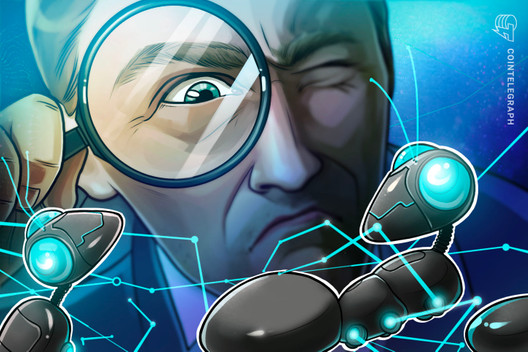 The $5.7 trillion asset manager Vanguard has completed the first phase of its pilot testing of settlements for blockchain-based asset-backed securities.

Vanguard, the world’s second-largest index fund manager, has announced the successful completion of the first phase of its blockchain pilot trialing the digitization of asset-backed securities (ABS).

As of April 30, Vanguard managed $5.7 trillion in assets globally, offering more than 425 funds to 30 million investors.

Vanguard to digitize securities with DLT

“By digitizing and streamlining the ABS issuance process, we will be able to increase the speed and transparency of transactions while reducing costs and minimizing exposure to risk.”

“2020 may be the year that, for the first time, market participants will see a live ledger-based issuance.”

Symbiont and Vanguard partner in 2017