Global banks lost trillions of dollars in stock value in 2020 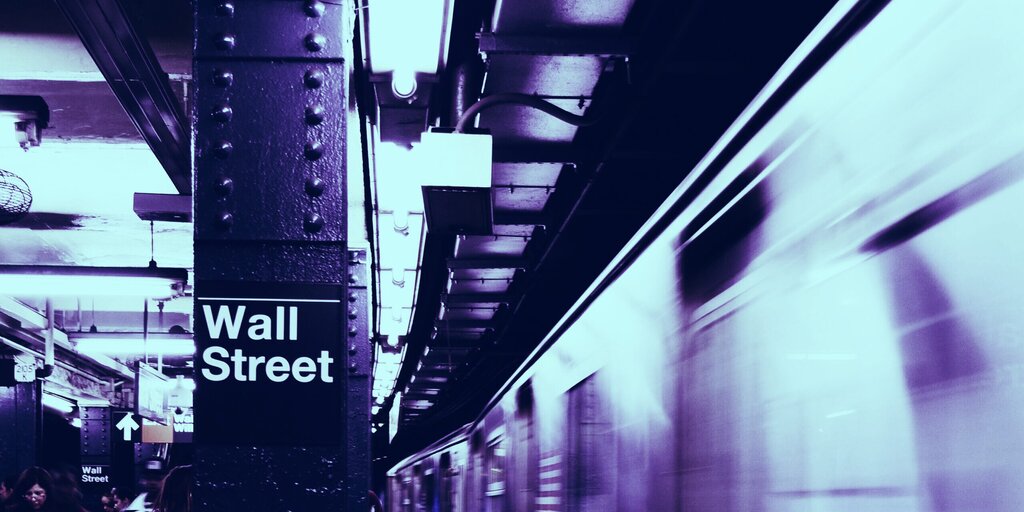 The equity performance of banks and financial institutions was strongly impacted this year causing their valuations to fall by trillions of dollars, according to a report by trading firm ForexSchoolOnline.

The main factor behind the plunge was the coronavirus outbreak that caused significant instability and led to high volatility in global capital markets, resulting in the global banking market fall to $7.4 trillion in the second quarter of 2020. The figure was a 28% drop compared to 2019.

Data shows the combined market capitalization of the world’s largest financial institutions slumped by $465.1 billion amid the coronavirus outbreak, falling from $1.46 billion in December 2019 to $999.8 billion in July.

Among all global banks, US-based JP Morgan Chase saw the most significant decrease in value—the bank’s market capitalization plunged by $142.6 billion between December 2019 and July this year. Bank of America, another influential US bank and the second-largest financial institution in the world, came next on the list, suffering a $101.2 billion hit since January 2020.

However, in terms of percentage, US bank Wells Fargo took the largest hit. Statistics showed its market cap value suffered a 55% fall since January this year, with the figure falling to $99.9 billion in July from over $200 billion earlier.

Chinese banks also struggled. The combined market capitalization of the two largest Chinese institutions, the Industrial and Commercial Bank of China and China Construction Bank, plunged by a total of $93.7 billion this year, falling from $483.5 billion in December to $389.8 billion last month.

The plunge came after years of steady upward growth across the world’s banking stocks, the report said. Reasons for the previous rise included access to low-interest (even zero interest) business loans that led to inflated valuations globally. However, not everyone was convinced—with some past reports calling it the “everything bubble.”

The drop in banking valuations coincides with a rise in Bitcoin prices. This growth has even caused established firms like enterprise software provider MicroStrategy to turn to buy Bitcoin to protect against economic risks.