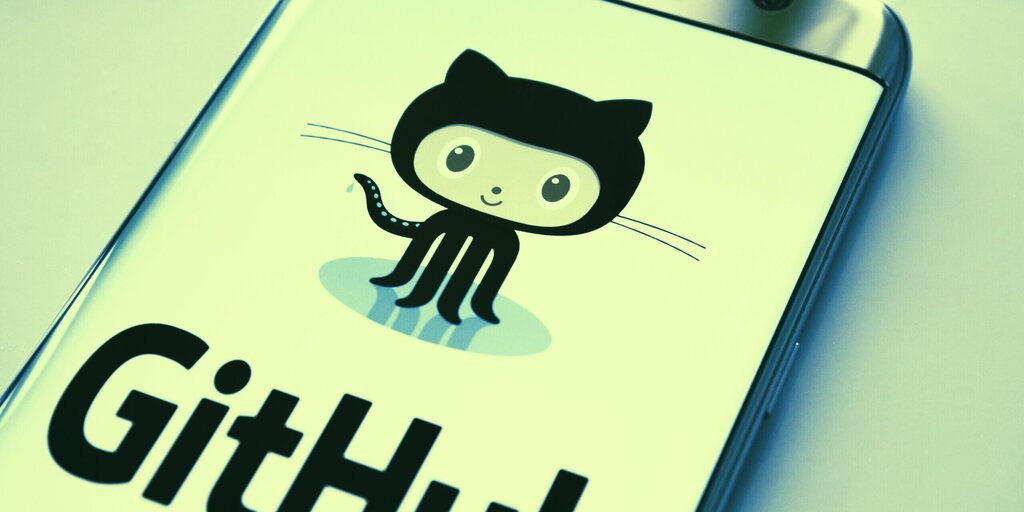 GitHub, the world’s biggest site for software developers, is to drop the coding terms “master” and “slave,” according to a tweet by Nat Friedman, CEO of the Microsoft-owned company.

It comes as companies are subject to increasing scrutiny over their responses to the Black Lives Matter protests. On Monday, banking behemoth Citigroup came under fire for not making Juneteenth—which commemorates the day US slaves discovered they were free—a holiday for employees, as Nike and other major firms have done.

Friedman tweeted that GitHub was working on a change to the long-established “master” and “slave” terms in response to an entreaty from Google Chrome developer Una Kravats.

It's a great idea and we are already working on this! cc @billygriffin22

“If it prevents even a single black person from feeling more isolated in the tech community, feels like a no-brainer to me,” she tweeted.

She suggested changing the coding term “master,” which refers to the main version of code, to a more neutral term, such as “main.” But developers using GitHub have been invited to nominate alternatives.

The impact of changing terminology

The GitHub platform is used by some 50 million developers to store and update coding projects. Some voiced fears that changes to the default terms could have a negative and widespread impact on work hosted on the platform. Issues of compatibility and confusion, if a variety of terms are used, were some of the objections voiced by developers.

However, it’s not the first time the controversial terminology has come up for scrutiny. Linux developer Petr Baudis said that, after he picked the terms “master” and “origin” for Github tooling in 2005, he regretted that he had not chosen more neutral terms.

I have wished many times I would have named them "main" (and "upstream") instead.

GitHub is not the only software repository revamping its language in response to increased scrutiny. Google’s Chromium is encouraging developers to opt for a more neutral language instead of the terms “blacklist” and “whitelist,” which refer to directories that are either banned or allowed.

And Gabrial Csapo, a LinkedIn engineer, has promised to open up code libraries using these terms for revision.

But some, such as engineer David Daniel, have challenged the drive to eliminate terms such as “master,” arguing that the word has meaning beyond “slave master,” and that its use is simply too widespread.  Microsoft it seems, is choosing to stay one step ahead of language’s slow march to modernity.