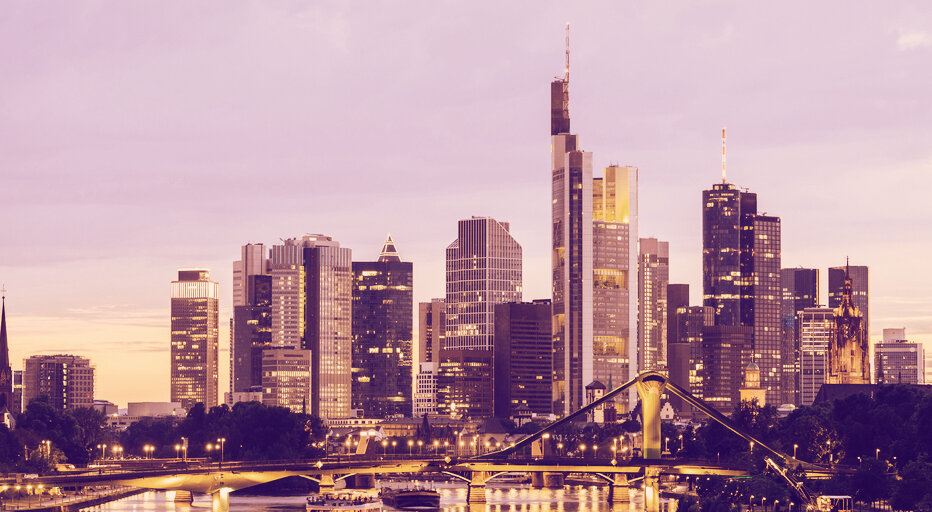 A group of financial experts from Deutsche Bundesbank, Imperial College London and the US Federal Deposit Insurance Corporation has recently reviewed the European Central Bank’s (ECB) 2014 asset quality review (AQR) data and analyzed whether banks “dress up” for the regulator by changing their assets’ risk composition.

As it turned out—yes, they totally do.

The researchers reviewed various statistics of 130 banks in the eurozone that have €22 trillion ($24 trillion) in assets before and after the review was conducted in 2014, including 25 German banks.

Negative interest rates: Banks are coming for your money

“We find that, after the ECB’s announcement of the AQR, reviewed banks increase their share of securities that have top-tier rating and reduce their share of supply of credit to riskier firms,” the report stated.

“In the period after the AQR compliance though, we find that reviewed banks fully reload back on riskier securities (similar to the pre-ECB announcement level); however, this is not the case for riskier credit,” it added.

German banks have been cheating on their stress tests, buying back risky assets as soon as the ECB review is over, a @bundesbank study shows. https://t.co/UdyoPSqQ6T pic.twitter.com/SRLUUdw5BA

Such results suggest that banks intentionally changed the composition of their assets before the test in favor of safer assets—and undid this almost immediately after the exercise. As a result, the study put the banking industry in a favorable light.

Worse, it’s not even a secret.

The report said, “There have been several instances of banks that have passed the stress tests and then failed within a short period [of] time thereafter,” adding that, “supervisors are aware of the risk-masking incentives by banks.”

The Federal Reserve is printing $1 million every second

Notably, a very similar strategy—called “window dressing”—is a common practice among mutual fund and other portfolio managers, who use it to inflate a fund’s performance before presenting it to clients or shareholders near the end of a reporting period.