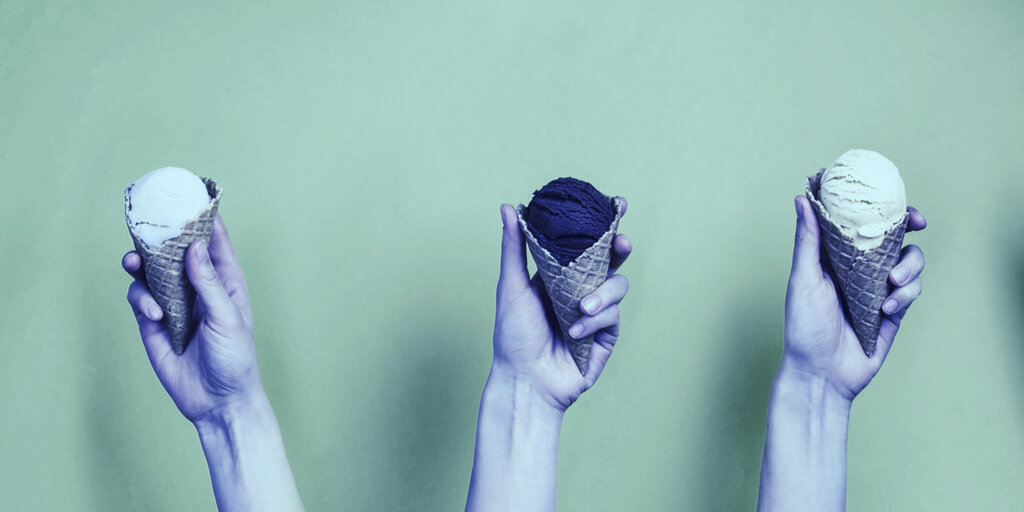 Following an initial alpha rollout in February, Gelato, an automation protocol, has launched on the Ethereum mainnet, meaning it can now be used to deploy bots to execute smart contracts for decentralized applications..

Gelato Network provides the infrastructure for developers to build and monetize their dapps, all without having to write smart contract code or provide bespoke node infrastructure.

It pitches itself as a decentralized version of the IFTTT app, which lets you set up small tasks on your phone without having to code them (for instance, send a text when your friend posts on Twitter).

Likewise, with Gelato, developers can either custom-design Gelato tasks or pick from a slew of existing ones. These tasks will be fulfilled by a distributed network of relay node “executors.” By depositing ETH into Gelato and maintaining a balance, developers can compensate executors and ensure that tasks are continually completed.

“Even for the famed 10x engineers, writing bots for these processes to keep up with every new DeFi app is a time-consuming and cumbersome challenge,” the Gelato team wrote in February.

“This is why Gelato decided to build it for you: your personal bot that is designed from scratch to work with every smart contract on Ethereum.”

Gelato frames the approach as essentially prepaying for transactions with ETH, thus opening up the possibility to design various business models for dapps. It’s permissionless, non-custodial, and now audited for its mainnet release.

Additionally, Gelato announced integration with Chainlink for access to its Fast Gas/Gwei Price Reference Oracle, letting developers factor gas price into the automation of smart contracts—such as halting execution if the price passes a certain threshold.

According to Gelato, potential use cases for its smart contract automation paired with Chainlink integration include automatic trading, dollar-cost averaging, limited and stop-loss orders on DEXs, and automatic interest rate refinancing.

On the road to launch, Gelato’s product has been rebranded from Gelato Finance to Gelato Network, hinting towards a wider array of use cases for its technology. It has also abandoned the original, simplified web interface of the alpha, letting developers use JavaScript and/or Solidity to tap into the full range of Gelato’s capabilities.