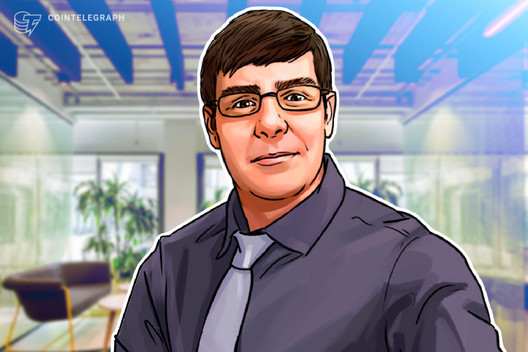 The depositions, which are connected to Wright’s case against the estate of his alleged business partner, David Kleiman, show that Andresen was asked if he still believed that Wright is Satoshi. Andresen said he did initially believe Wright to be the creator of Bitcoin — or at least one-third of a group calling themselves Satoshi Nakamoto — but later on felt that he had been, in his words, bamboozled.

“There are places in the private proving session where I could have been fooled, where somebody could have switched out the software that was being used or, perhaps, the laptop that was delivered was not a brand-new laptop, and it had been tampered with in some way. I was also jet lagged. And, again, I was not in the headspace of this is going to prove to the world that Craig Wright is Satoshi Nakamoto. I was in the head space of, you know, this will prove to me beyond a reasonable doubt that Craig Wright is Satoshi Nakamoto. And my doubts arise because the proof that was presented to me is very different from the pseudo proof that was later presented to the world.”

Andresen said later in the deposition that he now believes he has never again communicated with the erstwhile founder of Bitcoin, following his emails with Satoshi in 2010 and 2011.

The Kleiman-Wright case has been eagerly watched by the industry for its potential impact on Bitcoin’s future. As recently as May, lawyers for the Kleiman estate uncovered additional evidence against Wright.

Former Mt. Gox CEO, Mark Karples, claimed recently that Wright is “either a thief or a fraud.” Wright also attempted to sue Bitcoin Foundation founder, Roger Ver, for making similar statements against him in 2019. In his deposition, Andresen too maligned Wright’s reputation:

“I have my doubts on–I have many, many doubts in my head about what parts of–what things Craig told me are true and what are not true.”